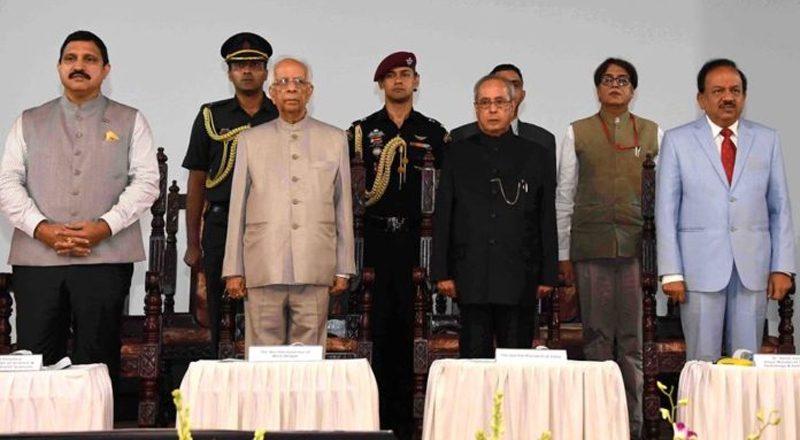 Speaking on the occasion, President Mukherjee said that it was indeed a privilege for him to be present on the occasion of inauguration of the unified campus of the prestigious Bose Institute.

The institute is one of its kinds in the country fully devoted towards scientific research and to the services of the nation. With the inauguration of this new campus, Bose Institute is embarking upon a fresh phase in its journey, more so befitting as the Institute celebrates its Centenary this year.

The President said that he was informed that a series of international conferences, visits and lectures by eminent scientists including Nobel laureates are planned to celebrate this milestone. At the same time, the institute also seeks to chart a new course with the launching of a number of new Research and Social Outreach Programmes. Taking into account the projected expansion of the Institute, this campus is expected to serve its needs for many more years.