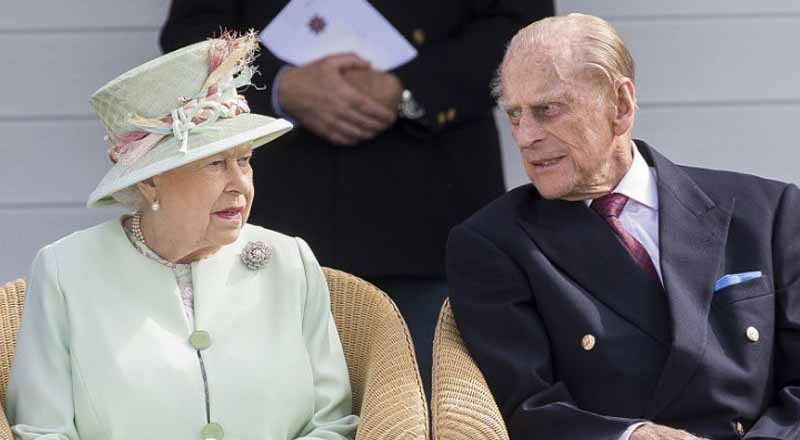 A statement from Buckingham Palace on Friday said: “It is with deep sorrow that Her Majesty The Queen announces the death of her beloved husband, His Royal Highness The Prince Philip, Duke of Edinburgh. His Royal Highness passed away peacefully this morning at Windsor Castle. Further announcements will made in due course. The Royal Family join with people around the world in mourning his loss.”

The death of the Duke of Edinburgh is a profound loss for the 94-year-old monarch, who once described him as her “strength and stay all these years”. The outspoken former navy commander devoted much of his life as the queen’s husband to charity work — but was notorious for numerous gaffes, many deemed downright offensive.

He was the most energetic member of the royal family with, for many decades, the busiest engagements diary. Philip had returned to Windsor Castle on 16 March to be reunited with the Queen after spending a month in hospital – his longest stay. He initially received care for an infection but then under went heart surgery for a pre-existing condition.