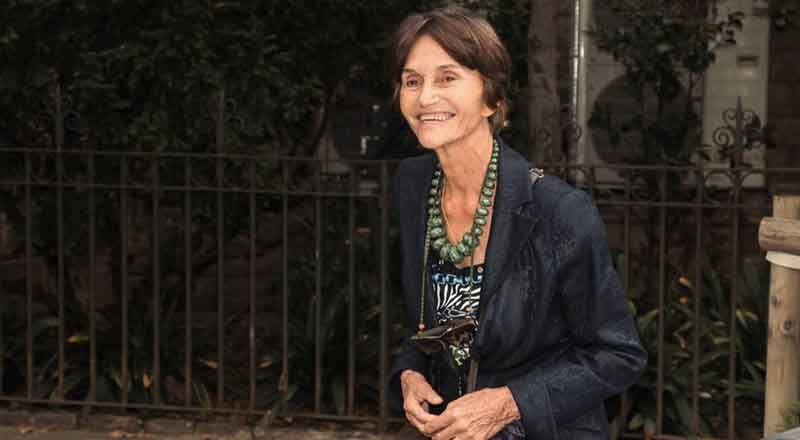 The number of people infected with the novel coronavirus in the United States surpassed 1,21,000 on Saturday, according to the Johns Hopkins University coronavirus tracker. In Italy, however, there are now 919 new deaths from coronavirus, the highest number of fatalities any country has reported in the space of 24 hours since the outbreak.

The total number of people who have died as a result of COVID-19 in Italy now stands at 9,134. Further dashing hopes that Europe is containing the pandemic, Spain recorded 769 new deaths in a daily, bringing the total number to 4,858.

the cousin of Spain’s King Felipe IV, Princess Maria Teresa of Bourbon-Parma, passed on after suffering from the COVID-19. Her heartbroken younger brother, Prince Sixtus Henry of Bourbon-Parma, said she passed away yesterday. She is the first royal to die of the virus during this pandemic and mass was held in her honour the next day in Madrid.

The royals are members of the House of Bourbon-Parma which is a cadet branch of the Spanish royal family, descended from the French Capetian dynasty.

Princess Maria Teresa was born in Paris, France on July 28, 1933, to parents, Prince Xavier and Madeleine de Bourbon, who had a total of six children. Maria Teresa aged 86, who grew up in France, was known for advocating for women’s rights and socialist ideas.