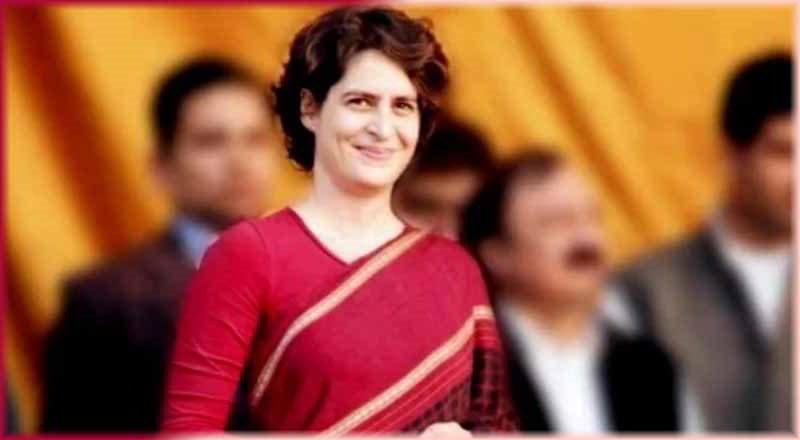 The whole state of UP is reeling under the terror of the increase in power bills, Priyanka Gandhi, Congress general secretary in charge of UP asserted that in the last few years there has been a constant rise in power bills in the state

Hundreds of Congress activists were arrested by the UP police for protesting against the soaring power bills and corruption in the state, Priyanka issued a statement demanding a slew of reliefs for the farmers.

She further said that, at a time when small and medium businessmen and farmers have lost their means of income, increased power bills are putting extra burden on them. They cannot tolerate it anymore.

Demanding that farmers be given electricity at subsidised rate – half of the current rate – and small and medium industries be also given relief in power bills, Priyanka demanded action against people responsible for the ‘electricity meter scam’.

In many districts of the state, it was also seen that bills came without electricity meter being installed, she said. Hundreds of Congress activists were arrested by the UP police in Lucknow on Thursday when they staged a protest against increased power bills. She said that in the COVID-19 pandemic, what should have happened was that people should have been given relief by reducing the rates of electricity in a big way.