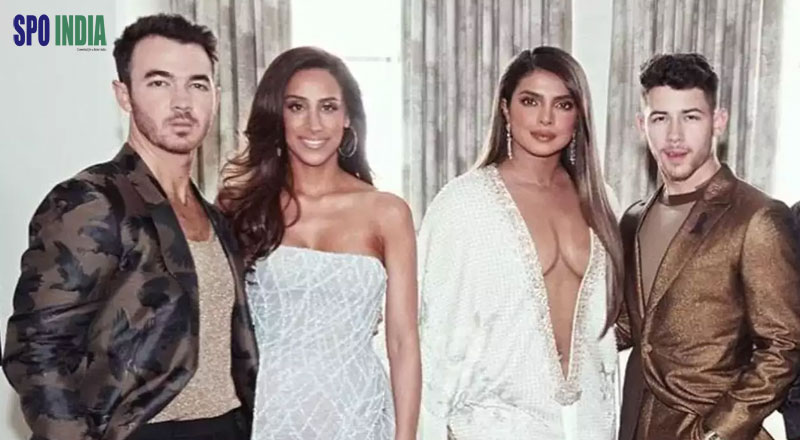 Leaving the internet in a tizzy, Priyanka Chopra Jonas has dropped ‘Chopra Jonas’ from her name on both Twitter and Instagram. Speculations soon started running rife that Priyanka and Nick Jonas are heading for a divorce, three years after their wedding, if it was not for a close friend of Priyanka’s who confirmed that such reports are bogus. The friend, on conditions of anonymity revealed that rumours of the two heading for a divorce is false.

“These divorce rumours are all amusing. Priyanka is using her first name because she wants to use that in her future projects. There is no truth to any other speculation. Also, she’s not only dropped ‘Jonas’ but ‘Chopra’ as well on social media,” said the friend, laughing the matter off while also adding that Priyanka always breaks the Internet.

Several social media users, left shocked and confused after Bollywood’s Desi Girl decided to drop her last name on November 22nd, took to Twitter and started speculating about a rift between Priyanka and her husband Nick.

Recently, Priyanka reunited with her hubby Nick Jonas in the US for Jonas Brothers Family Roast and just had to share an adorable photo with him. Priyanka took to Instagram stories to share a pic where the two are seen snuggling up.

“My happy place (sic),” Priyanka captioned the photograph. Priyanka flew to the US for a reunion with the Jonas family for the Jonas Brothers Family Roast. The special will release on Netflix on November 23.