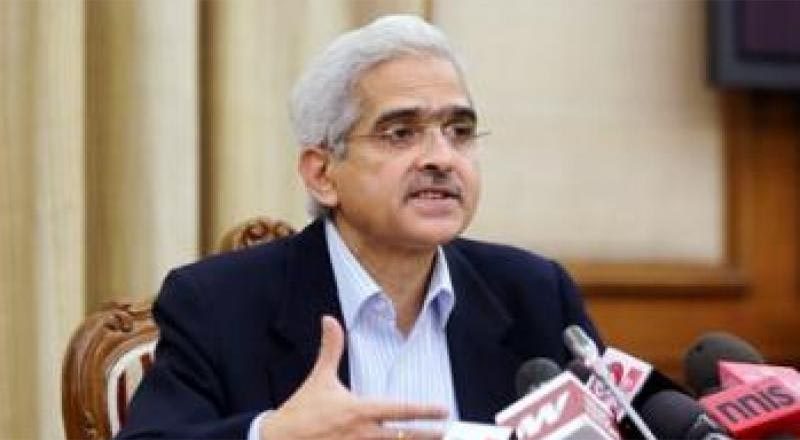 An uncut prolonged lockdown might probably throw millions of Indians into the “margins of subsistence”, claims former RBI Governor Duvvuri Subbarao while expecting a ”V” curved recovery once the COVID-19 crisis ends and the turnaround in India to be faster than some economies.

Subbarao was a part of a webinar on “History repeats – but differently- Lessons for the post Corona World,” organised by the Manthan Foundation here, in which former Deputy Governor of RBI Usha Thorat took part.

“It is true that India is going to perform in this crisis better than most other countries. But that is no consolation. Because we are a very poor country and if the crisis persists and if the lockdown is not lifted soon enough, it is quite possible that millions of people will be pushed into the margins of subsistence, he said when asked about his views on the present situation.

Subbarao said that as predicted by analysts, India will have a V shaped recovery which is far better than most of the other countries, because unlike in a cyclone or in an earthquake, this is not a natural disaster constraint.