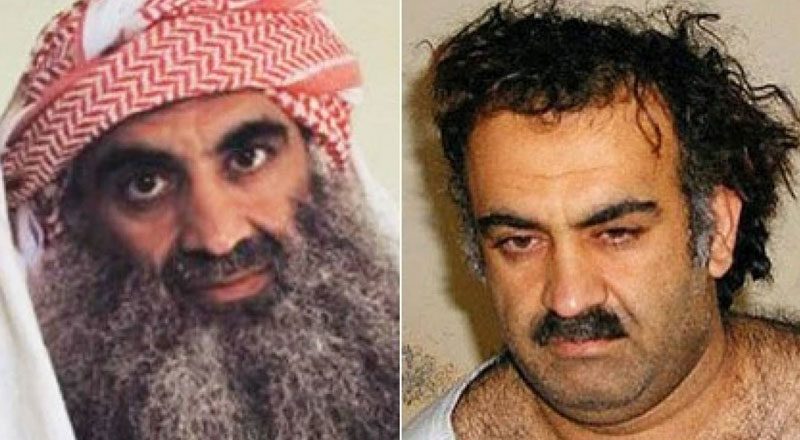 Just days before the 20th anniversary of the 9/11 attacks, the trial of the alleged 11 mastermind Khalid Sheikh Mohammed and four others restarts Tuesday. The start of the prosecution has stirred new hopes for justice and retribution.

Mohammed and his co-defendants have been locked up at the “War on Terror” prison at the US naval base in Guantanamo Bay, Cuba for nearly 15 years. They will appear in the military tribunal for the first time since early 2019 as there was a 17-month halt due to the coronavirus pandemic.

On Sunday, the new military judge, Air Force Colonel Matthew McCall, signalled a slow start, deciding that an initial hearing focused on his own qualifications will take place on Tuesday. Lawyers for both sides are allowed in a war crimes tribunal to question a new judge for possible bias.

The rest of the week will mostly involve meetings with the military prosecutors and defense teams.

Asked if the case could ever reach a conclusion, one defense attorney, James Connell, replied, “I don’t know.”

Attorneys say the five defendants – Mohammed, Ammar al-Baluchi, Walid bin Attash, Ramzi bin al-Shibh and Mustafa al-Hawsawi – have  all suffered severe torture endured in secretive CIA “black” sites between 2002 and 2006. Added to that, is the cumulative impact of 15 years in harsh, isolated conditions since arriving.

They will appear in an ultra-secure military commission courtroom surrounded by fences of razor wire, each with his own defense team.

The audience will comprise the family members of some of the 2,976 people they are accused of murdering two decades ago, as well as a large contingent of reporters to mark the confluence with the sombre anniversary on Saturday.

The five face the death penalty on charges of murder and terrorism in the war crimes tribunal.