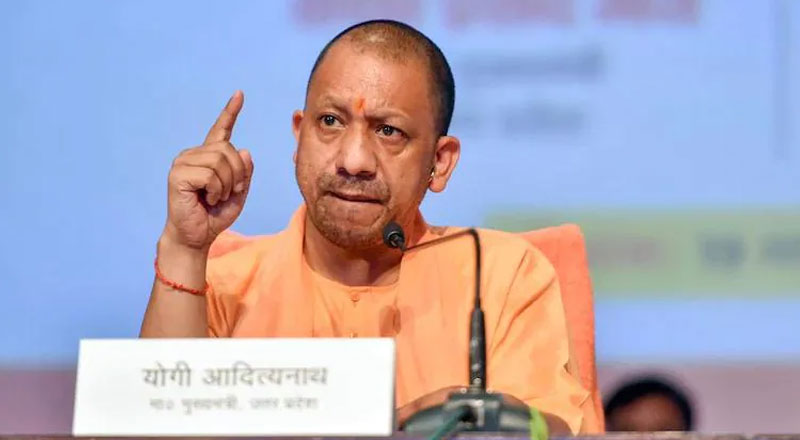 He said arrangements should also be made for additional (units of) electricity to maintain an uninterrupted power supply.

He was addressing officials during a meeting of the electricity department at the Lok Bhavan here.

Electricity is needed the most in the summer season, and hence uninterrupted power supply according to the roster should be maintained, the chief minister said.

Problems arising out of transformer malfunction or damage of electricity wires should be immediately addressed, Adityanath said.

The chief minister also observed that snapping the power connection for non-payment of electricity bill is not the solution, and said a dialogue should be established with the consumer and he should be motivated to pay the bill.

Better and effective systems should be evolved for collection of electricity bills, and women self-help groups should also be roped in for bill collection, the chief minister said.

Smart meters should be installed timely in urban areas, he added.

The chief minister said continuous coal availability should be made for electricity production, and for this, talks should be held regularly with the Centre.

The work of laying electricity cables underground should be expedited in a time-bound manner, he said.