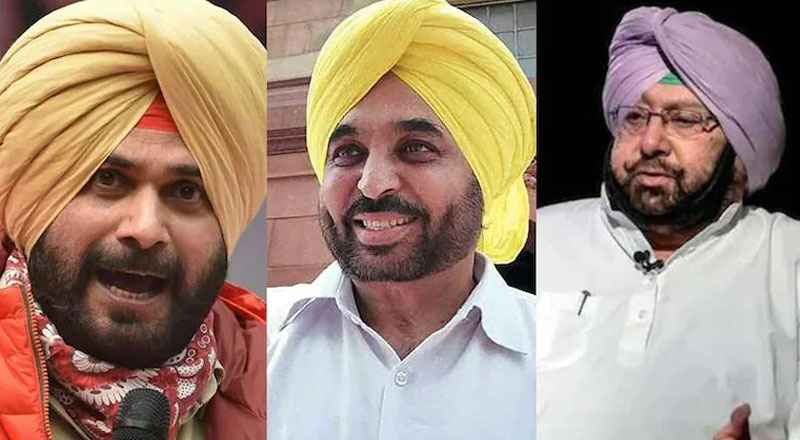 In a historic verdict, the Aam Aadmi Party (AAP) has bucked the trend of the Congress and the Shrimoni Akali Dal (SAD) sharing power in Punjab, alternatively.

Riding the wave of change, the AAP secured 92 out of 117 seats in the Punjab Assembly, while the incumbent Congress secured only 18 seats. The SAD won three and the BJP managed victory on two. The BSP and others won one each.