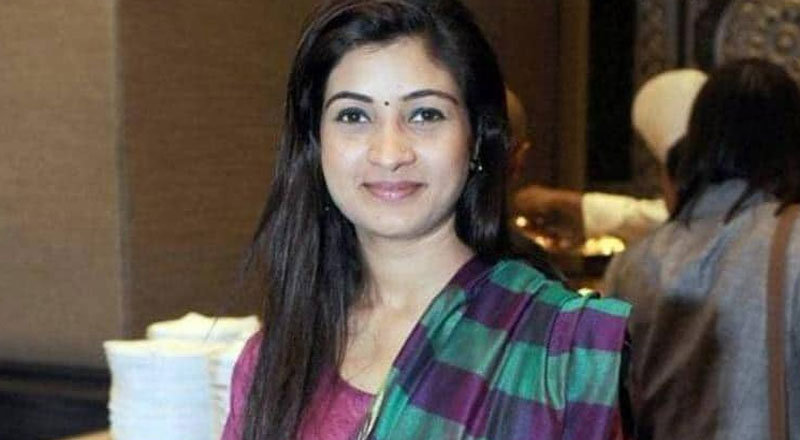 The Punjab Police has summoned Congress leader Alka Lamba over an alleged derogatory statement against Delhi CM Arvind Kejriwal ahead of the Punjab polls.

The police pasted a notice on the wall of Alka Lamba’s residence asking her to appear before the special investigation team at the police station in connection with her alleged derogatory remark against the Delhi CM that she had made ahead of the Punjab Assembly polls.

“You have been nominated as an accused. During the investigation, it is revealed that there are reasonable grounds to question you to ascertain facts and circumstances from you. Hence you are summoned to appear in person before Special Investigation Team at 10.00 am on or before April 26 at Police Station Sadar Rupnagar for purpose of Investigation,” read the notice.

In its notice, the police has asked Lamba to comply with certain directions including not to tamper with the evidences in the case in any manner whatsoever. “You will join the investigation of the case as and when required and will cooperate in the investigation and you will produce all relevant documents/material required for the investigation. Please note in case you fail to appear before the SIT, necessary steps shall be initiated to compel the attendance,” it added.

The information about the notice was shared by Alka Lamba on her Twitter handle and said that she does fear the threat of the AAP government in Punjab.