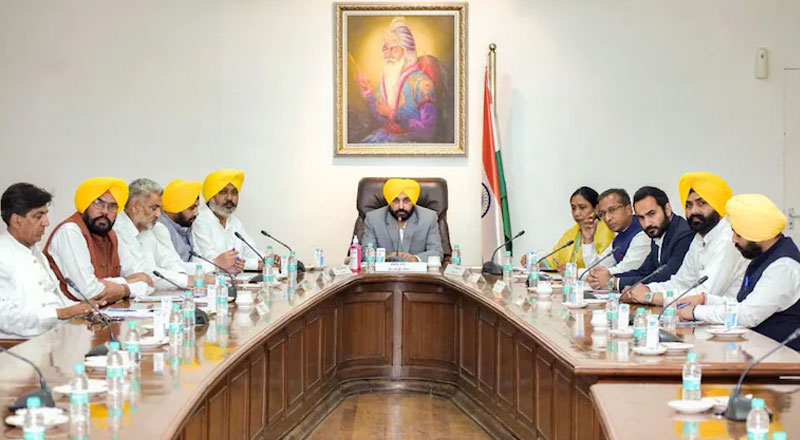 The Bhagwant Mann-led Punjab government presented its interim budget on Tuesday. As per the budget, the largest chunk of the state’s revenue will be spent on paying loan interest in the first three months of the financial year.

In its interim budget for the first three months of the financial year 2022-23, the government has allocated the largest chunk of revenue for payment of loan interest.

The state government passed its Vote on Account budget of Rs 37,120.23 crore for three months on Tuesday.

The largest chunk of the state’s revenue i.e. Rs 4,788.2 crore will be paid as loan interest.

Out of Punjab’s nearly Rs 3 lakh crore debt, Rs 1 lakh crore was contributed by the Congress government during the last five years.

Former Chief Minister Charanjit Singh Channi, in his 111-day-long tenure, made announcements worth over Rs 3,500 crore.

The financial burden of Punjab, according to a report published by the Comptroller and Auditor General of India, is likely to reach Rs 3.37 lakh crore by 2024 -25.