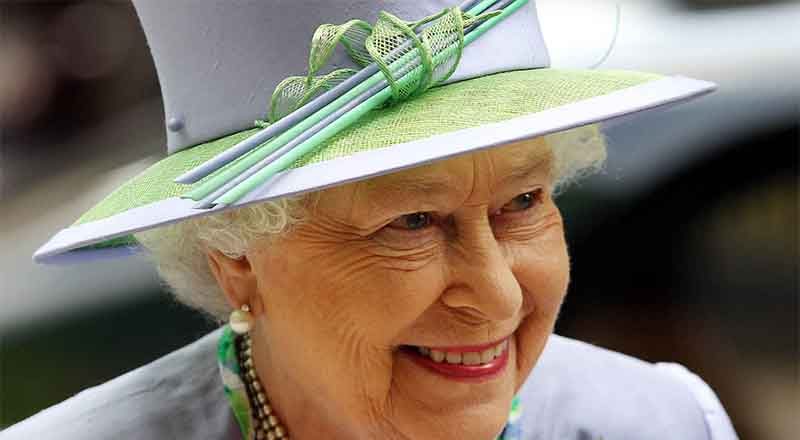 The government has put Britain into a virtual lockdown, closing pubs, restaurants and nearly all shops, while banning social gatherings and ordering Britons to stay at home unless it is absolutely essential to venture out.

Queen Elizabeth will make an extremely rare address to the nation on Sunday as Britain grapples with the increasingly deadly coronavirus outbreak.

The measures are intended to stop the spread of the epidemic with officials saying on Friday the death toll in the United Kingdom among those who had tested positive for the virus had risen by 684 to 3,605, up 23% on the previous day.

“Her Majesty The Queen has recorded a special broadcast to the United Kingdom and the Commonwealth in relation to the coronavirus outbreak,” Buckingham Palace said in statement, without giving any details about its content.as per Reuter.

Last month, the queen issued a written statement in which she said the royal family would play its part in rising to the challenge of the coronavirus outbreak.

“We know that many individuals and families across the United Kingdom, and around the world, are entering a period of great concern and uncertainty,” she said then.

“We are all being advised to change our normal routines and regular patterns of life for the greater good of the communities we live in and, in particular, to protect the most vulnerable within them.”

The queen rarely broadcasts to the nation apart from her annual televised Christmas Day message, usually to offer personal thanks or provide reassurance in times of crisis.

Royal experts said it would be only the fifth such televised address she had made during her 68 years on the throne.