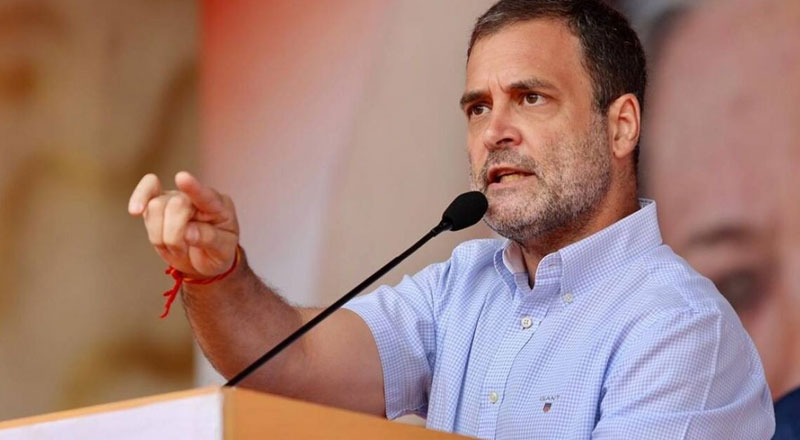 It was the dream of Mahatma Gandhi that the villages of the country should become strong. Former Prime Minister Rajiv Gandhi made that dream come true by bringing the Panchayati Raj system. Hearty greetings to all the heads of the panchayat institutions, Sarpanchs and members of local rural bodies on the occasion of National Panchayati Raj Day,” the Congress leader tweeted (roughly translated from Hindi).

The date – April 24, 1993 – marks a defining moment in the history of decentralization of power to the grassroots, with the institutionalization of Panchayati Raj, through the Constitution (73rd Amendment) Act, 1992.

On the occasion, Prime Minister Narendra Modi is scheduled to visit Jammu and Kashmir today to mark National Panchayati Raj Day and address Gram Sabhas across the country.

Panchayat Palli in Jammu has been selected for the Panchayati Raj Diwas function this year and an exhibition showcasing the latest innovations will be put up enabling farmers, Sarpanchs and village heads to improve the income of the farmers and the rural people.

Amongst important innovations that are planned to be showcased are geospatial technology for rural development and farmers, apps for farmers for the weather forecast for five days, lavender cultivation, famously known as the purple revolution, biotechnology innovation to increase the production of apple to increase farmers’ income, drone application for pesticide spray and waste treatment. (manish)