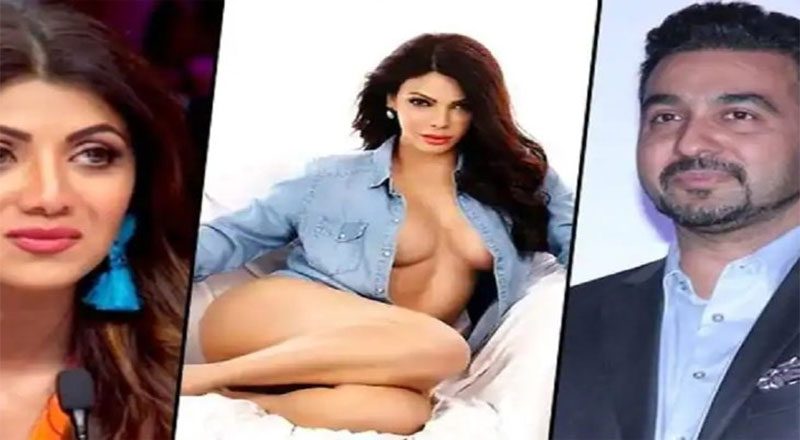 Model Sherlyn Chopra accused Raj Kundra of sexual assault, she made some shocking claims about Raj and Shilpa Shetty’s marriage.

Sherlyn Chopra was also summoned by Mumbai Crime Branch to record her statement in the case. According to a report in Times of India, in her complaint, she alleged that Raj Kundra called her business manager about a proposal in 2019. After the business meeting on March 27, 2019, Sherlyn claimed that Raj Kundra came to her house without any prior intimation.

As per the report, he landed at her place over an argument related to a text message. Sherlyn in her complaint alleged Raj Kundra started kissing her despite her resistance. TOI report quotes the actress as saying that she didn’t want to be involved with a married man nor mix business with pleasure.

Adding more, Sherlyn said that Raj Kundra told her that his relationship with actress-wife Shilpa Shetty was complicated and he was stressed at home. Sherlyn claimed that she ‘pushed’ him away and ran to the washroom as she was scared.

After Kundra’s arrest, Sherlyn Chopra released her video statement on Raj Kundra’s pornographic films case. She revealed that in fact, she was the first person to give her statement to the Maharashtra cyber cell.