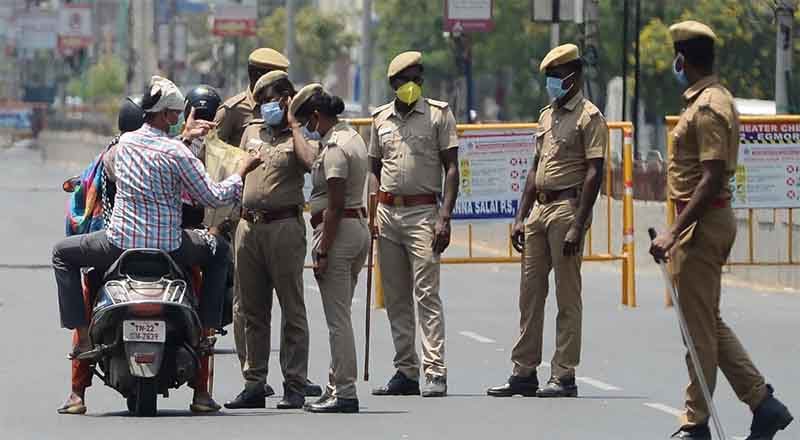 Jodhpur police was claimed to kneel on a man’s neck, and the video regarding the same went viral. The police claimed that the man was not following the rules, and was roaming without a face mask and turned violent when confronted by them.

The man, identified as Mukesh Kumar Prajapat, 38, allegedly attacked the policemen when they stopped him in the city’s Chopasni Housing Board area and questioned him for not wearing a mask. The government has made it mandatory for citizens to wear a mask at public places during the COVID-19 pandemic.

When some constables initiated the process for charging him a fine, Prajapat allegedly attacked them and tore their uniform. A video of the incident shot by some passersby shows one of the policemen kneeling on Prajapat’s neck for a few seconds and others holding his legs.

Dev Nagar police station’s SHO Somkaran Charan told that a criminal case was registered against Prajapat and he was produced in the court. The court remanded him in judicial custody for 14 days.

Prajapat is said to be mentally challenged and his father had filed a case against him last year alleging that his son had gouged his eye. A charge sheet has since been filed in the court in connection with that case.

Some social media users compared the Jodhpur incident with the recent incident in Minneapolis that caused outrage among the US citizens.