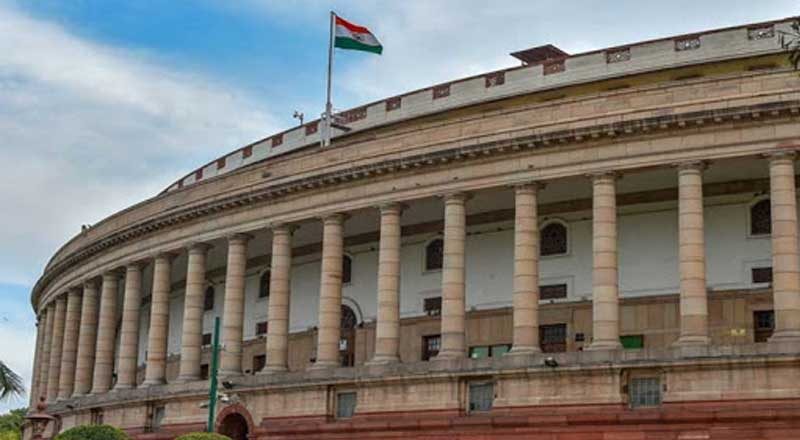 Vivad se Vishwas bill was passed by voice vote in Rajya Sabha, also found place in Lok Sabha on March 4. The bill provides an opportunity for taxpayers to end pending disputes by paying the tax amount, with interest and penalties waived off, till March 31.

Under the scheme, taxpayers willing to settle disputes would be allowed a complete waiver of interest and penalty if they pay the entire amount of tax in dispute by March 31 this year, following which an additional 10% disputed tax shall have to be paid over and above the tax liability. Further, where arrears relate to disputed interest or penalty only, 25% of disputed penalty or interest shall have to be paid if the payment is made by March 31, beyond which the same shall be enhanced to 30%. The scheme would remain open till June 30, 2020.

However, eventually the end of the scheme date will be notified by the government, she added. The Bill also restricts the amount of disputes that can be settled under the scheme to Rs 4 crore if they emanate from search and seizure operations.

Sitharaman explained that cases above Rs 5 crore have been excluded from the scheme so that large evasion-related cases and fraud cases do not come into the scheme and take advantage of it. “That is why we have limited it to the topmost extent of Rs 5 crore and not beyond. So, we do not want disputes which involve larger sums to take advantage of the scheme much before we can even establish what is behind those kind of disputes,” the Finance Minister said.