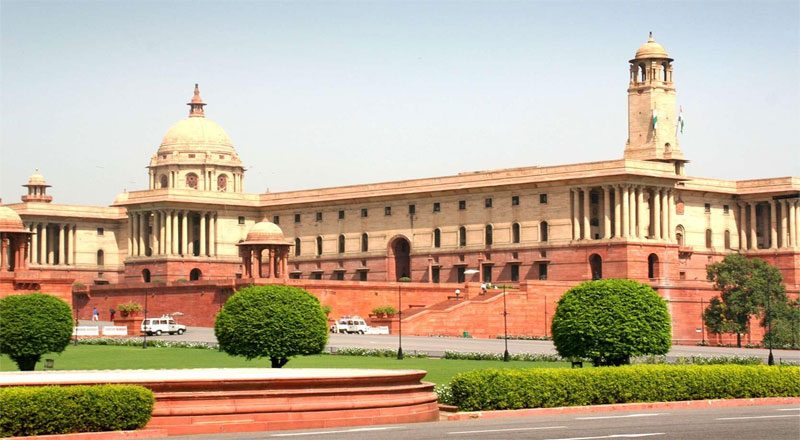 The Rajya Sabha has passed the Insolvency and Bankruptcy Code (Amendment) Bill, 2021 with a brief discussion amid the ruckus created by opposition parties.

As soon as the House resumed after lunch at 2 pm, BJP member Bhubaneshwar Kalita in Chair asked Finance Minister Nirmala Sitharaman to move the Insolvency and Bankruptcy Code (Amendment) Bill, 2021. Soon after, the opposition members started their protest and trooped into the Well of the House and remained there throughout. They also continued sloganeering.

After the brief debate by a few members, the bill was moved for passage in the House and it was passed with voice vote amid the din by the opposition.

The bill seeks to replace the IBC Amendment Ordinance, 2021 promulgated in April which introduced pre-packs as an insolvency resolution mechanism for micro, small and medium enterprises (MSMEs) with defaults up to Rs 1 crore.

The bill proposes a new chapter in the IB Code to facilitate the pre-packaged insolvency resolution process for corporate persons that are Micro, Small and Medium Enterprises (MSMEs).

There would be a penalty for fraudulent or malicious initiation of the pre-packaged insolvency resolution process, or with intent to defraud persons, and for fraudulent management of the corporate debtor during the process.