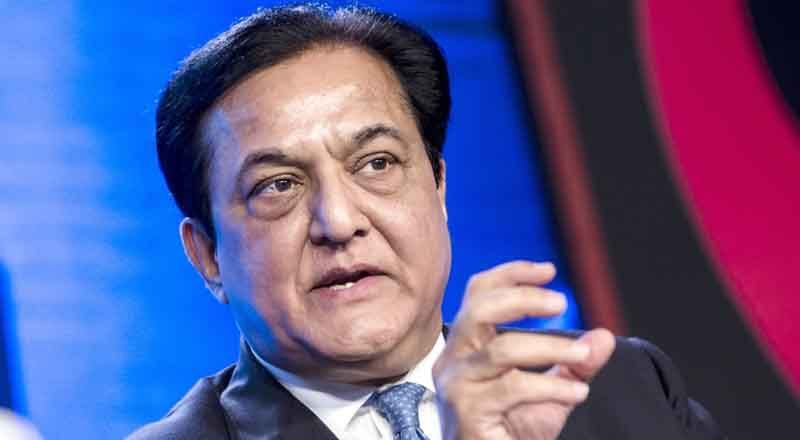 Their decision to bring their stakes in Yes Bank down to zero came amid a spate of investor exits over the past three months.

Kapoor, in his personal capacity, had sold a part of his direct stake between last August and October in the form of non-convertible debentures, primarily to repay debts taken by the promoter group firms.

On Thursday, Yes Bank said in a stock exchange filing that Kapoor and Yes Capital were left with no more stakes at the end of December. Consequently, the public holding in Yes Bank has gone up from 86.95% at the end of September to 91.67%.

However, due to constant pressure on the bank’s stock and uncertainty over its fund-raising plans, several marquee investors dumped Yes Bank shares in the December quarter, according to stock exchange data.

At least 265 foreign portfolio investors have exited Yes Bank in the last quarter, leaving the lender with only 238 FPIs. Government Pension Fund Global (of Norway) trimmed its stake from 1.75% to 1.3% in the bank in the December quarter. HDFC Mutual Fund cut its stake from 2.37% to 2.27% in the three months to December, besides at least three insurance companies and four banks exited Yes Bank during this period.

The bank’s other promoter, Madhu Kapur and her firm—Mags Finvest Pvt. Ltd—continue to hold 6.87% and 1.46%, respectively, with the overall promoter holding now standing at 8.33%.

Ironically, Kapoor’s control has been diminishing ever since September 2018, when he said Yes Bank shares were “diamonds” to him, vowing never to sell them, soon after Yes Bank co-promoter Madhu Kapur sold a part of her holding.