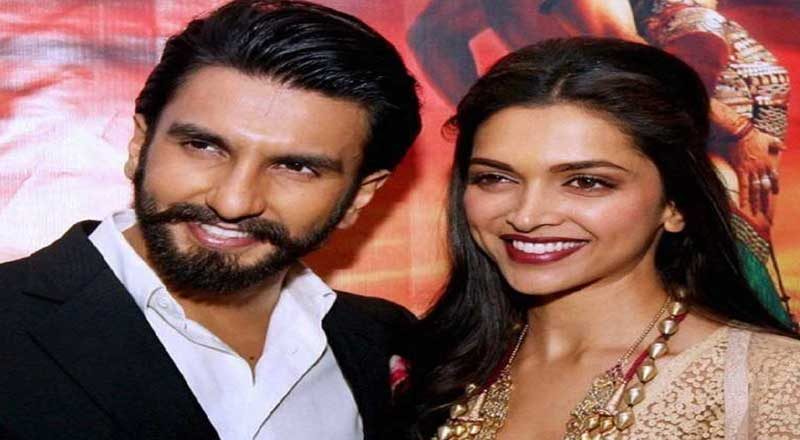 Ranveer Singh and Deepika Padukone while on a dinner date on Saturday met with the badminton star PV Sindhu at a restaurant in Mumbai. Ranveer clicked a selfie of the trio and shared it on Instagram. In the picture, the stars are seen flashing smiles. Photographers were seen clicking them while coming out of the restaurant.

Sindhu commented on the photo saying that she had a “lovely” time with the couple. “Looking forward to see you soon,” she wrote with a hug emoji. She also shared the selfie with Deepika and Ranveer on her Instagram account and wrote, “The smiles on our faces show what a fun time we had (sic).”

PV Sindhu is among the biggest badminton stars in India today. She won a bronze medal for the country in the recently concluded Tokyo Olympics. Earlier, she won a silver medal at the Rio Olympics in 2016.

On workfront, Ranveer Singh will be seen next in Kabir Khan’s sports drama 83. In the film, which is based on the Indian cricket team’s 1983 World Cup win, Ranveer plays the lead role of Kapil Dev, the captain of the winning team. Deepika Padukone will be seen in the role of Kapil Dev’s wife, Romi Dev. Ranveer also has Jayeshbhai Jordaar, Cirkus and the Hindi remake of Tamil blockbuster hit Anniyan. He is currently busy shooting for Karan Johar’s directorial venture Rocky Aur Rani Ki Prem Kahani with his Gully Boy co-star Alia Bhatt.

Deepika Padukone, apart from 83, will be seen in Hrithik Roshan-starrer Fighter, Shah Rukh Khan‘s Pathan and the Indian adaptation of Nancy Meyers’s 2015 hit Hollywood film The Intern, also starring Amitabh Bachchan. Deepika and Big B will also share the screen space after they acted together in Piku.