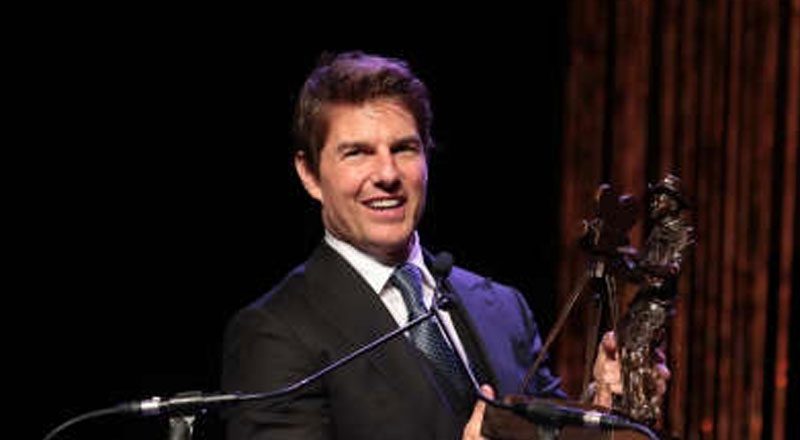 As per reports, a rare copy of the script of Top Gun: Maverick has been stolen along with Tom Cruise’s bodyguard’s car.

Cruise is currently putting up in Birmingham where the actor is filming for Mission: Impossible 7.

However, as per a different report, the car belonging to the actor’s bodyguard – a BMW worth £100,000 – was stolen last week during a raid.

One of the few copies of the Top Gun: Maverick script in the world was said to be inside the car, along with thousands of pounds worth of Cruise’s luggage.

The car has since been recovered by police, according to the report as it was equipped with an electronic tracking device but everything inside it had gone.

The thieves were said to have used a scanner to clone the signal from the car’s keyless ignition fob as it was parked outside Cruise’s hotel.

Meanwhile, the release of Top Gun: Maverick has been pushed back to 2022 due to the Covid-19 Delta variant. The film was scheduled to come out on 19 November 2021 and will instead now be released on 27 May 2022.