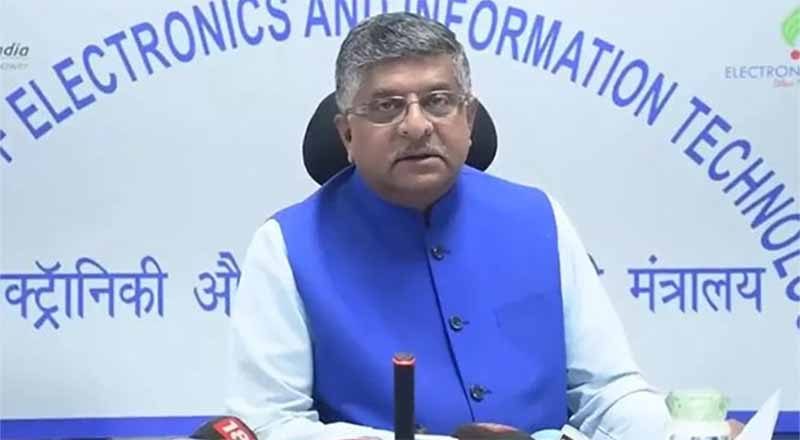 Congress has alleged that Prime Minister Narendra Modi and Home Minister Amit Shah were involved in snooping on the opposition leaders including Rahul Gandhi, journalists and other citizens. The party even demanded resignation of Shah.

Countering the criticism by the Opposition Monday over a report on the use of Israeli Pegasus spyware, Union Home Minister Amit Shah questioned ‘the timing of the selective leaks’ ahead of the Monsoon Session of Parliament and called the findings of the collaborative project a “report by the disrupters for the obstructers”.

Alleging that the report was timed to cause disruption in Parliament proceedings, Shah used a phrase his critics have often used to target him: “Aap chronology samjhiye (understand the chronology).”

Shah, said in a press release on Monday, “People have often associated this phrase with me in lighter vein but today I want to seriously say — the timing of the selective leaks, the disruptions. Aap Chronology Samajhiye! This is a report by the disrupters for the obstructers.”

In a hard-hitting statement, Shah said that the report about the alleged snooping has been amplified by a few whose only aim is to do whatever is possible to humiliate India at the world stage.

The Bharatiya Janata Party (BJP) Monday slammed the Congress over its attack on the Central government over the Pegasus snooping row, and claimed that there is not a “shred of evidence” to link either the ruling party or the Narendra Modi dispensation with the matter.

Addressing a press conference, senior BJP leader Ravi Shankar Prasad also questioned the credentials of those behind the story, alleging that The Wire, the news portal which broke it in India, had been earlier associated with stories which have been found to be “incorrect” while Amnesty International has a declared “anti-India” agenda in many ways.

Those who broke the story themselves said that the presence of a particular number in the database does not confirm that it is infected with Pegasus, he said while questioning the timing of the story coming as it did a day before Parliament’s Monsoon session began on Monday.

He also brushed aside a question on the Congress’ demands for Home Minister Amit Shah’ resignation and probe against Modi, and accused the Opposition party of hitting a “new low” in making baseless allegations in a manner that was bereft of any political propriety.