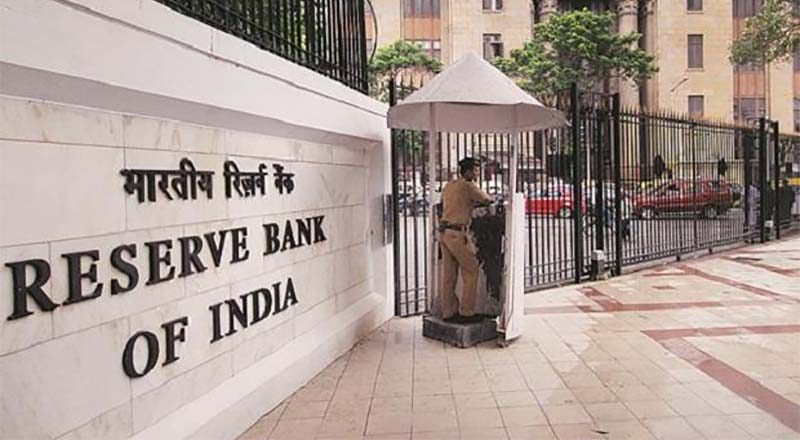 RBI has issued a notice asking Sri Guru Raghavendra Sahakara Bank, a co-operative bank in Bengaluru, to stop doing business with immediate effect, for alleged irregularities. The RBI however, allowed the bank’s savings and current account customers and depositors to withdraw cash up to ₹35,000 only till further notice. The bank has been operational since 1999, as per the bank’s website.

“Sri Guru Raghavendra Sahakara Bank in Bengaluru shall not, without prior approval of the RBI in writing, grant or renew loans and advances, make investment, borrow funds or accept fresh deposits from January 10, 2020,” the RBI said in a directive.

The central bank’s Chief General Manager Yogesh Dayal issued the directive under Sections 35A and 56 of the Banking Regulation Act, 1949, from Mumbai.

The regulator clarified that its directive should not be construed as a cancellation of the bank’s license issued by it.

BJP MP Tejasvi Surya also took to Twitter to calm down the customers. “Don’t panic”, he tweeted. “I want to assure all depositors…not to panic.”

Adding that the government will protect the interests of the depositors, Surya said Finance Minister Nirmala Sitharaman is “personally monitoring the issue”.