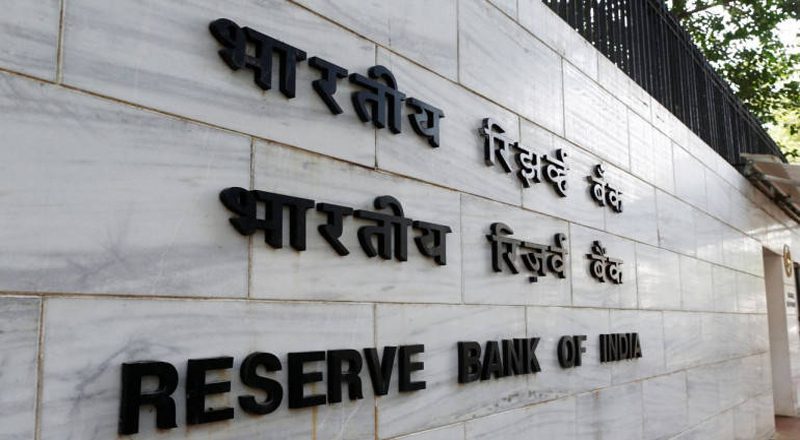 In a regulatory filing, LVB said the RBI had informed it on Wednesday that the application for voluntary amalgamation with lndiabulls entities cannot be approved. No reasons were given. The LVB Board had in April approved a merger with Indiabulls Housing Finance through a share swap deal. It was expected to help Indiabulls get access to low-cost funds, and enable a larger geographical presence for the Tamil Nadu-based LVB.

The bank had on May 7 sought RBI approval for the merger. With the merger of GRUH Finance with Bandhan Bank, Capital First with IDFC Bank and Bharat Financial Inclusion with IndusInd Bank in the recent past, LVB and Indiabulls had hoped that their proposal would also be approved. But the string of actions against LVB put the merger under a cloud.

To grease the tracks for the merger, Indiabulls Housing Finance promoters offloaded their real estate exposure, one of the stumbling blocks from a regulatory prespective, and constituted a reorganisation committee headed by independent director and former RBI Deputy Governor SS Mundra.

The Economic Offences Wing, Delhi had registered a First Information Report (FIR) against the LVB board directors based on a complaint by Religare Finvest. The LVB scrip closed at ₹27 on the BSE, down 4.93 per centt. Indiabulls Housing Finance shares closed at ₹240.30, up 2.34 per cent on the BSE.