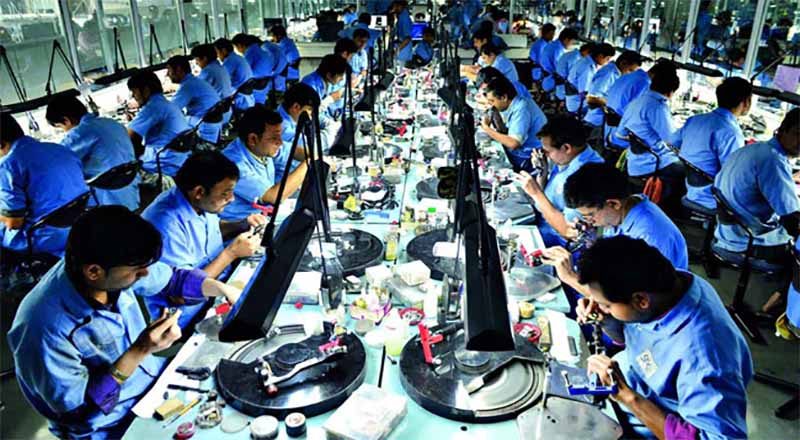 There are many workers who were sacked from their jobs because of the uncertainty in the market. Many factories have placed notices in front of their main gates saying, “Use money wisely, there may be a longer vacation for Navratri.”

There are around 15,000 large and small industries and nearly seven lakh people are dependent on this industry. More than six lakh people in Surat are associated with the diamond industry which is home to over 3,500 small, medium and large diamond factories.

The situation has been the same for two months. One day my employer asked me and six other colleagues not to come to work, leaving us in the middle of nowhere,” rues Subhash Mansuriya, a former diamond worker in Surat, Gujarat.

Ranmal Jilariaya, the president of Diamond Workers Union, said the job situation in the diamond industry is grim. People have been sacked without prior notice and not given proper severance, he added. “We have started data collection of those who have lost their jobs. We will send the data to the state government and will demand that they bear education expenses for their kids,” he said.

In Box: Nearly 60,000 diamond workers are currently jobless across Gujarat, of which 13,000 are from Surat

He added that since he is not highly educated or possesses any other skills, he is worried about his future as he has been cutting and polishing diamonds for the last eight years. He said many factories shut down without paying a single penny to their workers. As the workers are disorganised, there is nobody to raise a voice for their rights.

Nearly 60,000 diamond workers are currently jobless across Gujarat, of which 13,000 are from Surat and many of the diamond industries ceased operating and around 40 per cent of them remained shut even after the vacation. In 2018, around 750 artisans were sacked. According to Gujarat Diamond Workers Union, more than 10 artisans committed suicide after they lost their jobs in 2018.

Moreover, demonetisation and GST have adversely affected the industry and the businesses which were making losses are nearly on the death bed. He admitted that many of the factories have reduced the work timings and have reduced to one shift from the three shifts.

Lastly, the introduction of synthetic diamond is also one of the major reasons, he said while adding that the demand from abroad has also reduced.