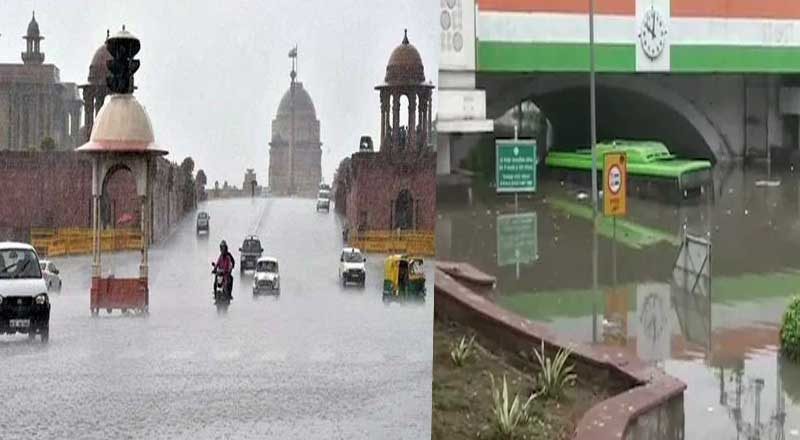 Sometimes a difference of 50 percent is also seen. But this time the rain is much more unusual. The Meteorological Department has divided the capital into 9 districts, in which 4 districts have received less than normal rainfall. Rainfall has reduced in the areas around Yamuna. Due to the rains, the capital has witnessed heavy waterlogging on Saturday.