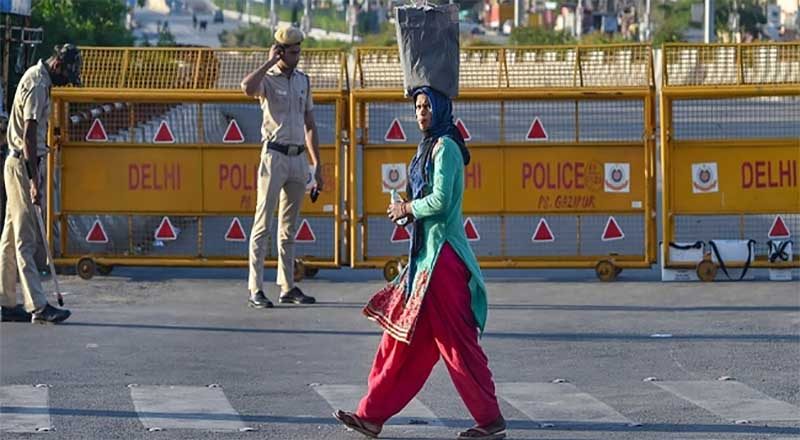 India has entered into lockdown 3.0 phase that shall end on May 17. However, following the conference with the Chief Ministers of states the Center may now plan to extend lockdown following the zones each state is in.

According to a report by a news channel, curfew restrictions from 7 PM to 7 AM may continue in areas that fall under the Red Zone, while there will be more relaxations for areas under the Green and Orange zones.

The Prime Minister has requested all state Chief Ministers to send in their suggestions on the same latest by May 15. Based on their advice, the Centre is likely to announce a new list of cluster zones and the road ahead for containing the deadly viral infection in the country.

While India has shown some improvement in containing COVID-19, cases have still been rising in fewer new areas. As a result, with new guidelines at the end of this week, the government may redefine the Red Zone as areas under containment zones, as per a news channel.

Meanwhile, several Chief Ministers have sought opening inter-state borders to allow a smooth movement of raw materials and people that will help in boosting the manufacturing sector. At the same time, Delhi Chief Minister Arvind Kejriwal requested to open all of Delhi for economic activities, barring only the containment zones.