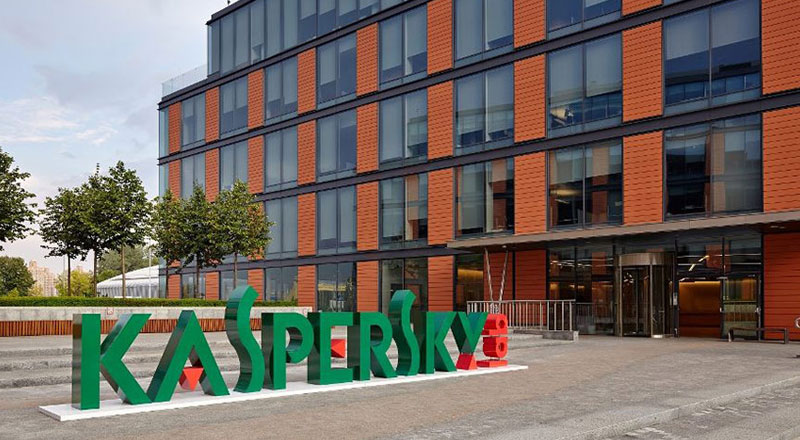 The cyber security agency of Germany has warned users of an anti-virus software developed by Moscow-based Kaspersky Lab of posing a serious risk of a successful hacking attack.

The BSI agency said that the Russia-based cyber-security company could be coerced by Russian government agents to hack IT systems abroad or agents could clandestinely use its technology to launch cyberattacks without its knowledge.

Kaspersky has earlier said in a statement that it was a privately-managed company with no ties to the Russian government. It said that the warning by BSI was politically motivated, adding it was in contact with the BSI to clarify the matter.

The BSI warning comes as Russia’s invasion of Ukraine escalates with the Russian army’s shelling of the capital of Ukraine.

The BSI said that German companies as well as government agencies that manage critical infrastructure were particularly at risk of a hacking attack. Germany has in recent years repeatedly accused Russia of cyber espionage attempts. The most high-profile incident blamed on Russia hackers to date was a cyberattack in 2015 that paralysed the computer network of the lower house of parliament, the Bundestag, forcing the entire institution offline for days.