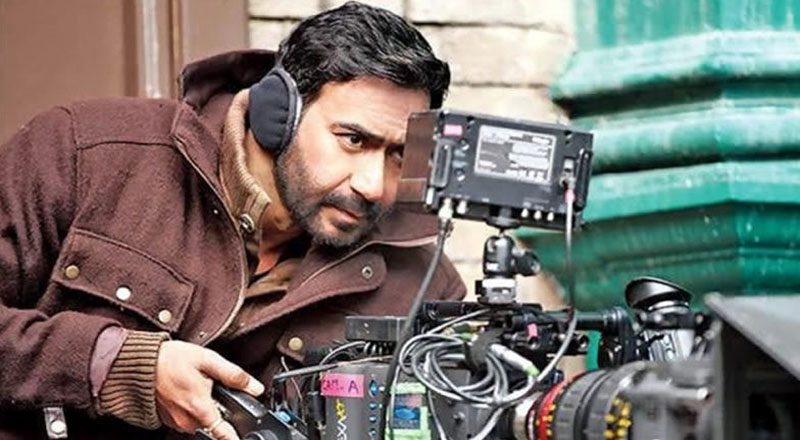 OTT platforms in India reach around 40 million customers and make up a market worth around Rs.3000 crore. India is planning to draft and legislate an overarching statute for OTT (over the top) platforms. Superstar Ajay Devgn has said, the digital space needs to be regulated “to a point”.

There are at least 40 OTT platforms including global ones such as Netflix, Amazon Prime and HotStar (Disney Plus) and hundreds of news content websites. In November last year bringing all online platforms under the mandate of the I&B Ministry. All platforms were told to register with the Ministry.

TV channels are broadly regulated under The Cable Television Networks Regulation Act, the digital media which has been unregulated till now, will soon has an overarching regulation

The I and B Ministry has been talking to the Internet and Mobile Association of India, which speaks on behalf of OTT platforms, for more than a year on self-regulation. An initial self-regulation framework suggested by the body has been rejected, government officials said, because it favoured the OTT companies.

The ministry is also worried that viewers upset with content on OTT platforms do not have a body they can appeal to – much like they do with TV companies.

The ministry, the officials added, has received complaints about language and nudity.