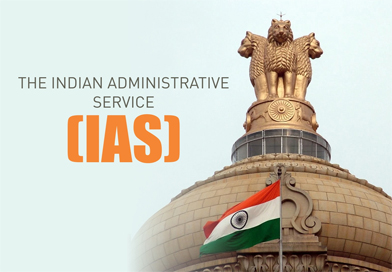 The Finance Minister said this after releasing a book entitled “I@S – TALE TOLD BY an IAS’s” written by Omesh Saigal, a retired Officer of the Indian Administrative Service (1964 Batch) at a function held in Delhi. Arun Jaitley had said that the opinion and advice given by public servants in the course of decision making should not be made public.

On the same occasion, Tejinder Khanna, former civil servant and Lt. Governor of Delhi said that “the bureaucrats should be allowed to give their opinion in a free and fair manner so that the good suggestions are not left –out in the process of decision making”.