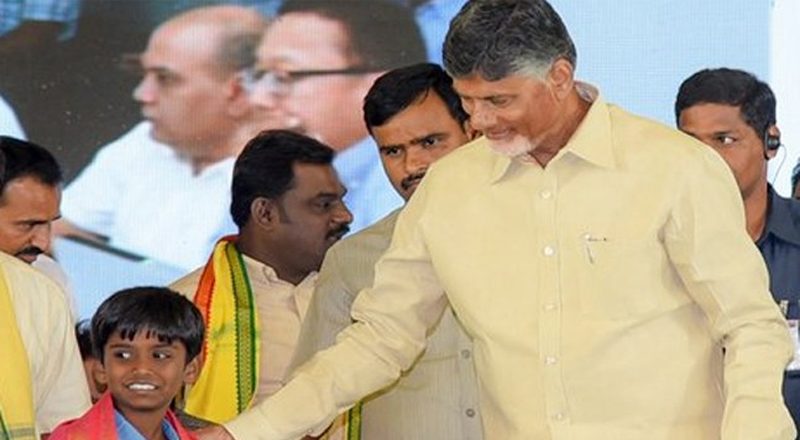 Andhra Pradesh MLAs, ministers and other public representatives may have to mandatorily send their kids to government-run schools if a law that the government is contemplating comes into action.

The state Minister of Tourism Bhooma Akhila Priya revealed it this at a public gathering that the Andhra Pradesh government is planning to issue this order and that the Chief Minister N Chandrababu Naidu is very keen on bringing the change and so he wants to begin it from home.

”The Chief Minister discussed this in the Cabinet meeting and have asked officials to prepare the draft order for its implementation. It shows how our Chief Minister and Telugu Desam Government is keen on providing quality education to everyone,” said Akhila Priya, youngest minister in the AP cabinet.

According to a minister, the state government is in a process to digitize all schools and improving infrastructure before passing the government order.

The government is taking help of the NRI Telugu community in improving the educational environment in the state. Financial support in a 70-30 ratio has also been requested from them under social initiative called AP Janmabhoomi. Government is planning to digitise 5,000 schools with the help of NRIs by the end of this year.

Last year, the state education department had issued an order closing around 9,000 primary and upper primary schools across 13 districts of state citing poor strength of pupils.