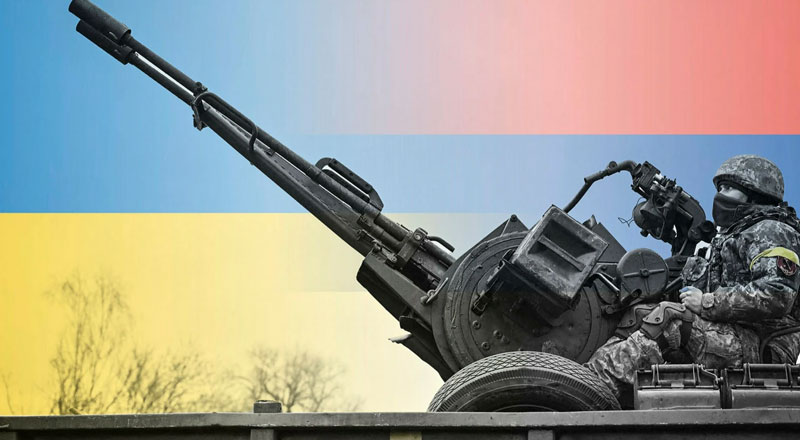 According to U.S. officials, Russia has asked China for military assistance for its ongoing war in Ukraine, which suggests that Vladimir Putin has faced more setbacks than he imagined in his invasion.

The US source, however, did not specify what kind of equipment Moscow had requested from its most powerful diplomatic partner, while also declining to say how the administration knew these details. Another U.S. official said the request is not new, and was made just after Russia’s Feb. 24 invasion.

The talks will be part of the Biden administration’s ongoing pressure on Beijing to exert its influence on Putin to end the crisis and was arranged before news of Russia’s outreach to China spilled into the public sphere.

As the conflict extends into its third week, Putin’s campaign has run into difficulties. The question is whether President Xi Jinping will comply with any Russian weapons request and set off China’s biggest foreign policy shift since Richard Nixon’s visit in 1972.

Xi has earlier neither condemned nor supported Putin’s actions. But while Russia sells far more arms to China than it buys, Beijing’s rapid military modernization has seen it produce more advanced weapons in recent years.

China would risk severe economic penalties on Chinese companies and a big escalation in trade tensions with the U.S. if it happens to assist Russia.

Liu Pengyu, the Chinese embassy spokesperson in Washington, said he was unaware of any suggestions that China might be willing to help Russia: “China is deeply concerned and grieved on the Ukraine situation. We sincerely hope that the situation will ease and peace will return at an early date.”

The Biden administration believes China was aware before the invasion that Putin was planning something, a claim Beijing has denied.

The U.S. is now watching whether China provides material support or economic support to Russia. “It is a concern of ours,” Sullivan said. “I’m not going to sit here publicly and brandish threats, but what I will tell you is that we are communicating directly, privately to Beijing.”