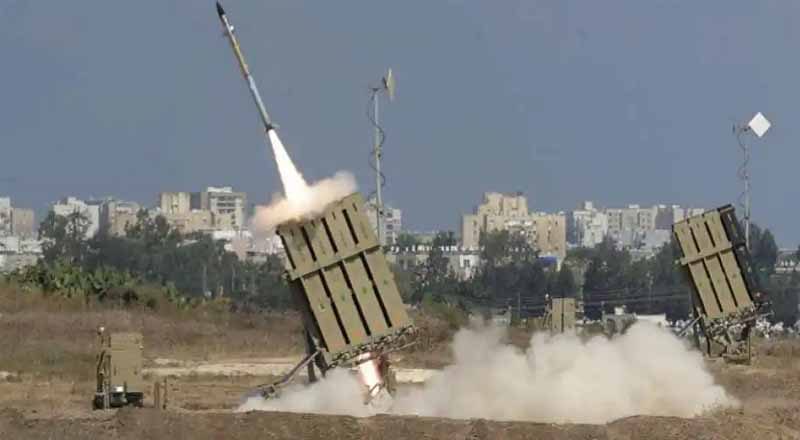 A large part of the area surrounding Seoul, the capital, is home to about half the population of 52 million, and lies within range of the neighbour’s long-range guns and multiple rocket launchers. Late last year the government’s defence blueprint called for the development of a “Korean-style Iron Dome” that can defend Seoul and key facilities.

Through this project, it is expected that the ability to respond to the threat of enemy long-range artillery will be strengthened, as well as securing domestic technology and creating domestic jobs,” it said.

Recently, North Korea had tested two missiles soon after Biden came to office in January as the US government said it will “respond accordingly” if it escalates its military testing. Sources said that, the two missiles were launched from North Korea’s east coast into the Sea of Japan even as Pyongyang declared it had tested a “tactical guided projectile”.