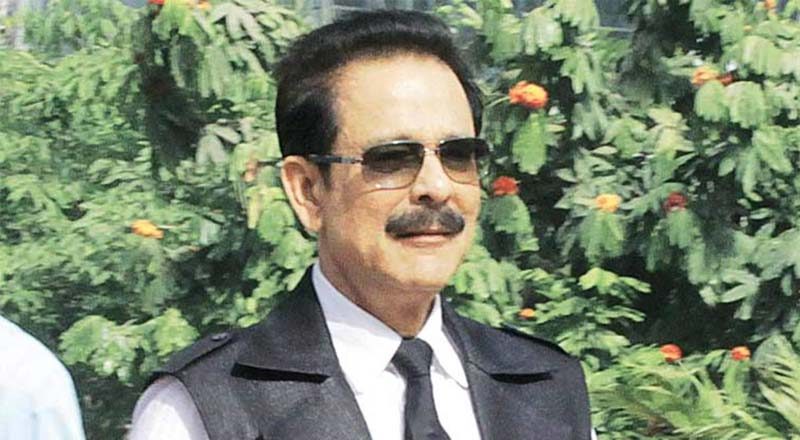 The Central Registrar of Cooperative Societies has sought a probe by the Serious Fraud Investigation Office (SFIO) into investments made by four cooperatives associated with the Sahara group from over Rs 86,600 crore collected by them, but the credit societies refuted the charges and said all their investments have been made as per the law. The societies also said they have contested the allegations at the “appropriate forum”.

“We have always submitted our audited financial statements which are in the public domain. The Central Registrar, in 2018 has also conducted a special audit and found no violation of bye-laws/Act. Also please note that as per the law, probing cooperative society is out of the preview of any outside agency.

Official sources said the SFIO is looking into affairs of some Sahara entities and it will take into account additional references that have been forwarded by the Corporate Affairs Ministry to the probe agency. However, any specific detail could not be ascertained.