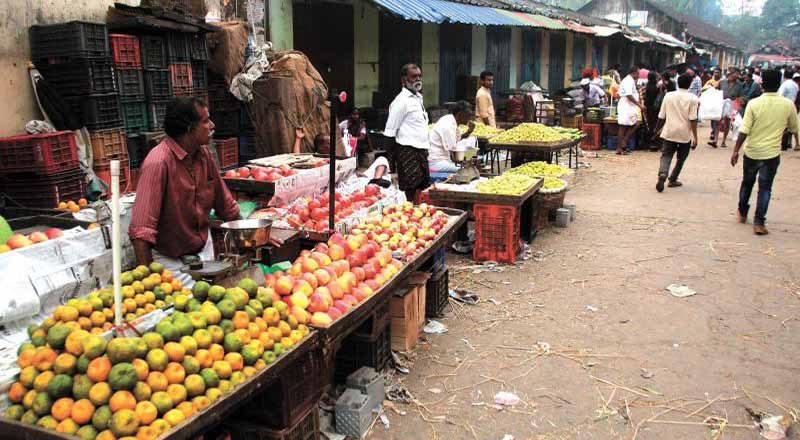 Every month, hundreds of street vendors get challaned by MCD officials and saddled with huge penalties imposed by the Magistrates ranging from sums 1000 percent – 3000 percent higher than the legally specified limit in the Delhi Municipal Corporation Act 1957. The constant harassment of street vendors, even registered ones, and their treatment as squatters and encroachers, is negligence of the law by the very law makers meant to uphold it under the Street Vendors (Protection of Livelihood and regulations of street vending) Act 2014. Samjad v. SDMC is one such case. Gautam Nagar vendors Samjad, Amjad and Kameshwar were imposed with a fine of Rs 1000 by Siba Prasad Dey, the Municipal Magistrate (MM) of South Delhi Municipal Corporation. The fine, imposed under section 357 (for the accumulation of filth/rubbish) and section 397 (nuisance) of DMC Act, was charged without giving them an opportunity to contest. Further, a fine of Rs 1000 is uncalled for as the DMC Act allows a maximum penalty Rs. 50 under these sections.

Wanting to contest the fine, the Vendors approached iJustice for representation. Dey refused to entertain any plea and insisted on payment of Rs 1000 as fine. Advocate Prashant Narang, Lead-iJustice and counsel for vendors, asked the Municipal Magistrate for a copy of the order imposing the fine which was refused as well.

Consequently, Advocate Narang filed an appeal before Ms Sunena Sharma, Additional Session Judge (ASJ), Saket Court challenging the judgment. On 26 August, she heard the appeal and called for trial court records and was presented with the records on 28 August. Records showed that the vendors had not signed “pleaded guilty” whereas the Magistrate assumed so. The record also sought to justify Rs 1000 by adding another legal provision and a penalty of Rs 900 that was not part of the challan.

Moving swiftly, ASJ set aside the order and sent the case back to the Municipal Magistrate for deciding afresh. She observed that another section cannot be added post facto and the penalty for section 357 and 397 cannot exceed Rs 50 each.

“Today was a win for us as the ASJ emphasised that the penalty should not exceed Rs 50 and revoked the original fine of Rs 1000. Most vendors, in absence of legal aid, give in to these ad-hoc challans unwillingly. Today we are a step closer to establishing the rule of law, “said Advocate Prashant Narang.

Elated at this verdict, Samjad also lauded the ASJ office for granting major relief and reinstating his faith in law and order system. “It’s a great day for us. After feeling vilified for so many years by the authorities, we feel vindicated today” – he remarked.

About Centre for Civil Society: Centre for Civil Society advances social change through public policy. Our work in education, livelihood, and policy training promotes choice and accountability across private and public sectors. To translate policy into practice, we engage with policy and opinion leaders through research, pilot projects and advocacy. We are India’s leading liberal think tank, ranked 80 worldwide by the annual study conducted by the Think Tanks and Civil Society Program at the University of Pennsylvania.