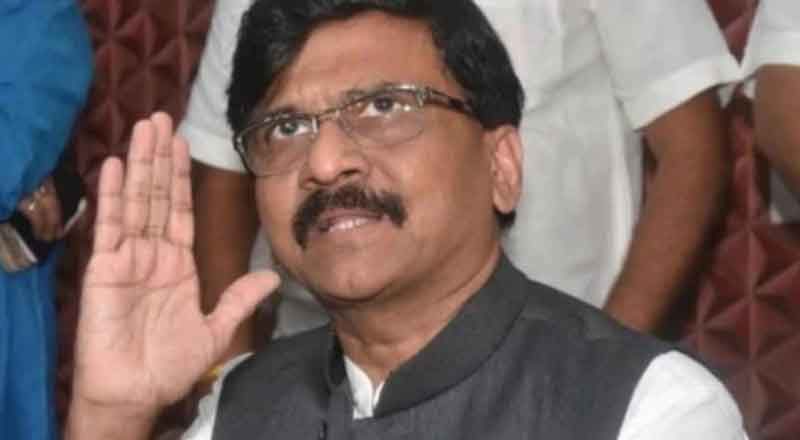 The Congress party from the very beginning was against giving Veer Savarkar a Bharat Ratna. Statements from various parties, ruling and opposition added spice to the burning topic.

“Those who oppose Savarkar, whether due to its ideology or differences, should be made to spend some time at Cellular Jail. These people will then realise the sacrifices made and the hardships he faced during his times in jail,” he said.

“I welcome Sanjay Raut’s statement. In the past also, Shiv Sena aggressively opposed the defamation of Savarkar. I expect that Shiv Sena will now convince Congress leaders not to oppose Savarkar,” Ranjit Savarkar said.

On the other hand Congress spokesperson Sachin Sawant had a different tale to tell. He said that BJP can grant the highest civilian award to Savarkar, only if it is willing to ignore the remarks made by Savarkar on Dr. Ambedkar and the Buddhist community.

Environment minister Aditya Thackeray chose to maintain distance from Sanjay Raut’s opinion, by saying, “It is his (Raut’s) personal opinion”.

On the other hand former Maharashtra CM and Senior BJP leader Devendra Fadnavis said, “Savarkar was not just a person, but a thought, which will never lose its relevance”.