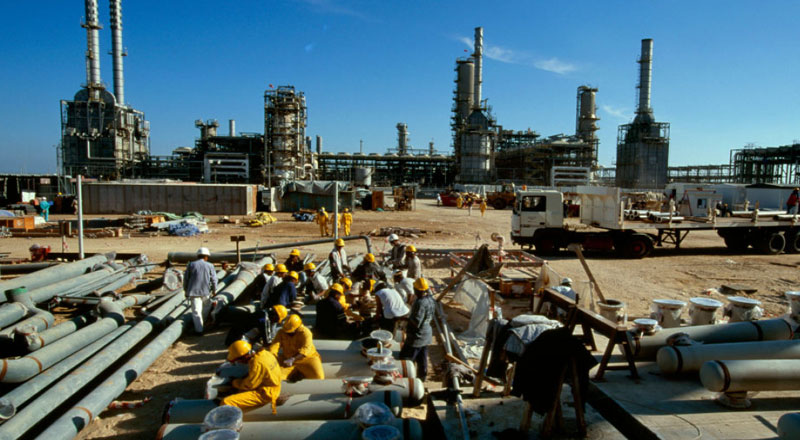 A drone attack took place on an oil refinery in Saudi Arabia’s capital, Riyadh, the energy minister said on Friday. Though it caused a small fire, it did not inflict any injuries or affect supplies.

According to the statement, the attack took place around 4:40 a.m. on Thursday.

The ministry statement, published by the state-run Saudi Press Agency, was released shortly after midnight Friday. It however, did not specify where the drone strike was launched from. There was also no immediate claim of responsibility.

The kingdom’s oil facilities have been a target of Yemen’s Houthi rebels in the past. The Iranian-backed Houthis claimed responsibility for a shocking attack in 2019 at the Abqaiq oil processing facility in Eastern Province, which temporarily knocked out half the kingdom’s daily production.

The ministry said such attacks not only target Saudi Arabia, but also the security and stability of energy supply to the world.

Saudi Arabia has been involved in Yemen’s civil war since 2015, fighting against the Houthis and overran the capital of Sanaa by ousting the government there from power. Despite seven years of fighting and war, the Houthis remain in control of Sanaa and much of northern Yemen.

The war in Yemen has killed tens of thousands of people, both fighters and civilians, and spawned the world’s worst humanitarian crisis. Many more have been internally displaced. Around 13 million Yemenis are headed for starvation due to a protracted civil conflict and a lack of funding for humanitarian aid, the UN food agency has warned.