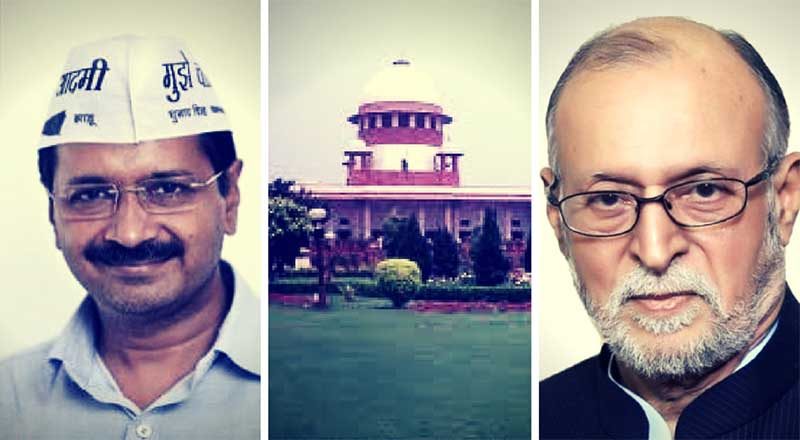 The judgment comes on appeals filed by the NCT government against an August 4, 2016 judgment of the Delhi High Court that declared that the LG had “complete control of all matters regarding National Capital Territory of Delhi, and nothing will happen without the concurrence of the LG.”

The LG has his power to differ from the Delhi Government and make reference to President only with respect to exceptional matters under Article 239AA (4) of the Constitution of India. The exceptional matters pertain to land, police and public order. Although decisions of the Government have to be communicated to the LG, there is no need to obtain the concurrence of LG in all matters. LG must work harmoniously with the Government. The judgment also emphasises that LG cannot mechanically refer all matters to President. A freeze on government decisions by the LG overrules the very concept of “collective responsibility.” The governance of the National Capital demands a “meaningful orchestration of democracy” and a “collaborative federal architecture.”

The judgment also held that the LG is not a Governor but only an “administrator in a limited sense.”