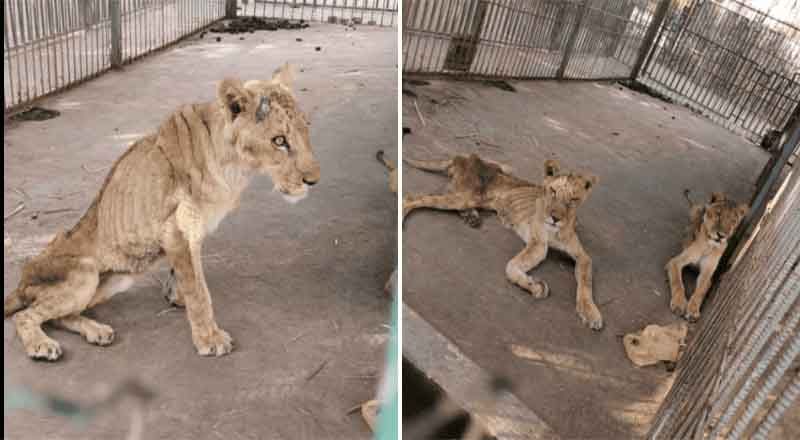 The lion, Lekaneleo roskellyae, was discovered in Adels Grove and the Riversleigh World Heritage area in Queensland near the Northern Territory border back in 1987 but misidentified until a recent study, as report.

A new study has discovered a new marsupial lion had roamed the lands near north-western Queensland around 23 million years ago.

Researchers from UNSW released a study published in Taylor & Francis Online, which found the domestic cat-sized marsupial lion, differed from previously discovered examples despite being considered as a new species under an existing genus.

The 1987 discovery found the lion belonged to the Priscileo genus, which was later changed to Wakaleo after a different species was re-classified. Now, the study shows it forms a completely new genus due to a distinct difference in its teeth structure as well as its size.

An abstract of the study outlines the differences in teeth with the lion having three premolars and four molars. Additionally, it differs in the fact it didn’t change too much over the years – between the late Oligocene and early Miocene – compared to Wakaleo species initially.

The Riversleigh World Heritage area is a hotspot for fossil-finding with discoveries of some of Australia’s most unique fossils being found there in recent decades.

In the 1970s, a number of fossils were found of prehistoric platypuses, Obdurodon dicksoni, providing researchers with a better idea of the mammal’s modern development. The site also gave the world a glimpse into the long-extinct Palorchestes azael, a bear-looking marsupial herbivore, as well as the fangaroo, a distant wallaby relative with large canine teeth.