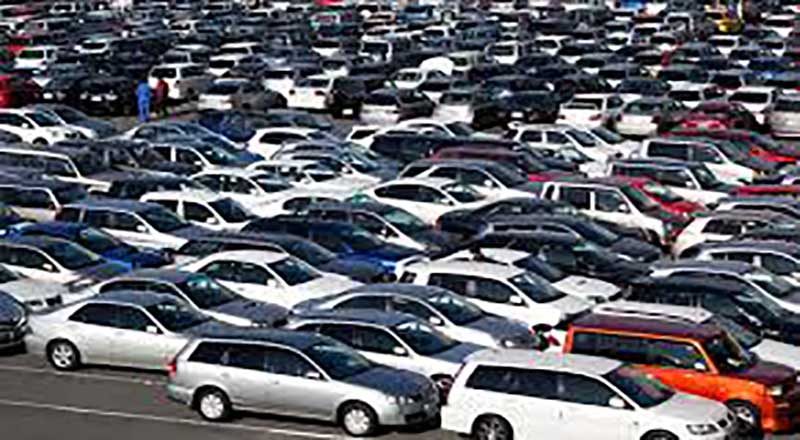 M&M said in a statement it was only able to maintain margins due to falling commodity prices and the government must reduce the goods and services tax (GST) rate to spur demand. As per Reuters, that initial estimates suggest automakers, parts manufacturers and dealers have laid off about 350,000 workers since April. M&M shares were 4.9% down in afternoon trading.

“Given the current challenging global and domestic growth environment, a concerted policy effort will be required to prop sentiment, put a floor under consumption and revive growth,” M&M said.

The second largest player in the sector Hyundai didn’t have it smooth either. Its sales of 57,310 in July this year was 3.5% lower than the number of vehicles the company sold in July 2018.

This has impacted  the two wheelers segment of scooters and motorcycles, the figures for two companies, TVS Motors and Royal Enfield are available and the picture they present is not different from the above for the four-wheelers. While TVS Motors sold 2,79,465 vehicles taking a 13% hit, that of Royal Enfield dropped 22% to 54,185.

There’s no immediate signal from the government that it plans to do anything at its end to improve the situation.