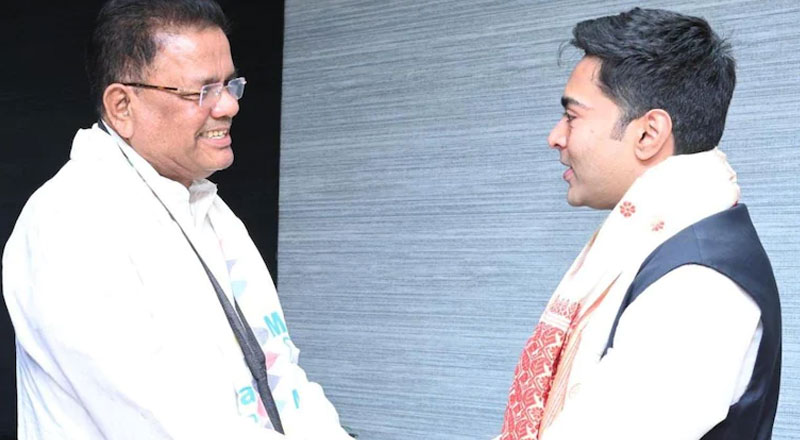 In his resignation letter submitted to Congress chief Sonia Gandhi, Ripun Bora mentioned detailed reasons as to why he was “compelled to resign.”

Ripun Bora took to Twitter to announce his joining. “From today I have started my new political journey!” he wrote. He is the second big name from Assam Congress to join TMC. Sushmita Dev had joined TMC earlier and was sent to Rajya Sabha from Bengal by the party.

While thanking the party in his resignation letter to Congress chief Sonia Gandhi, Ripun Bora mentioned the details as to why he was “compelled to take such a harsh decision of resigning from the party.