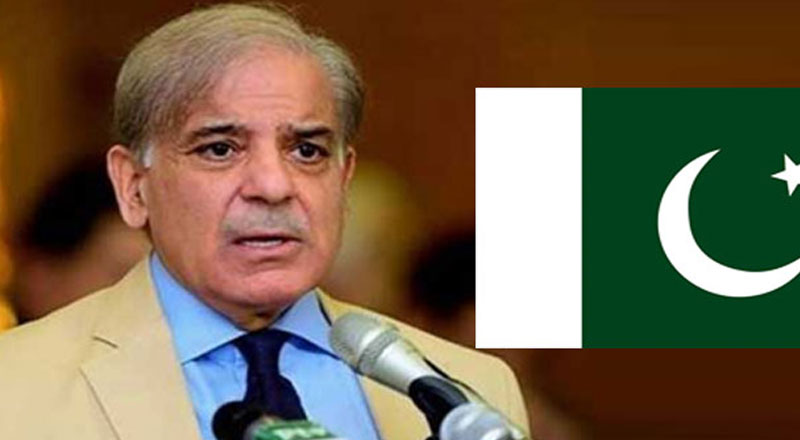 Bilawal Bhutto Zardari, the chairman of Pakistan Peoples Party (PPP) said on Wednesday that Imran Khan “has now lost majority” in the National Assembly and Leader of the Opposition Shahbaz Sharif will soon become the Prime Minister of the country.

The confidence vote is expected to take place in the next few days.

Addressing a press conference, Bilawal Bhutto thanked Muttahida Qaumi Movement-Pakistan (MQM-P) for joining hands with the opposition and deciding to support them to oust Imran Khan as Prime Minister in the no-confidence vote. He said the voting should be tentatively held on Thursday.

“Imran Khan has now lost his majority. He is no longer the Prime Minister. The parliament session is tomorrow. Let’s hold voting tomorrow and settle this matter. We can then start working on transparent elections and the journey towards restoration of democracy and an end to economic crisis can then begin,” the PPP chairman said.

Shahbaz Sharif is the brother of former Prime Minister Nawaz Sharif, and according to Bilawal, “he will soon” become the prime minister of the country.

“PPP and MQM-P’s working relation has nothing to do with the no-confidence motion. Both the parties have to work together for the development of Karachi and Pakistan,” he added.

Challenging the Pakistan Prime Minister to resign from office, the PPP chairman said, “He (Imran Khan) has no option left. He can either resign or get dismissed via no-confidence,” Bilawal Bhutto.

Despite Imran Khan facing mounting pressure with some allies leaving the ruling coalition ahead of the no-confidence vote, Pakistan Information Minister Fawad Chaudhry on Wednesday said the Pakistan Prime Minister will not resign.

“Prime Minister Imran Khan is a player who fights till the last ball. He will not give his resignation,” Fawad Chaudhry said in a tweet in Urdu.