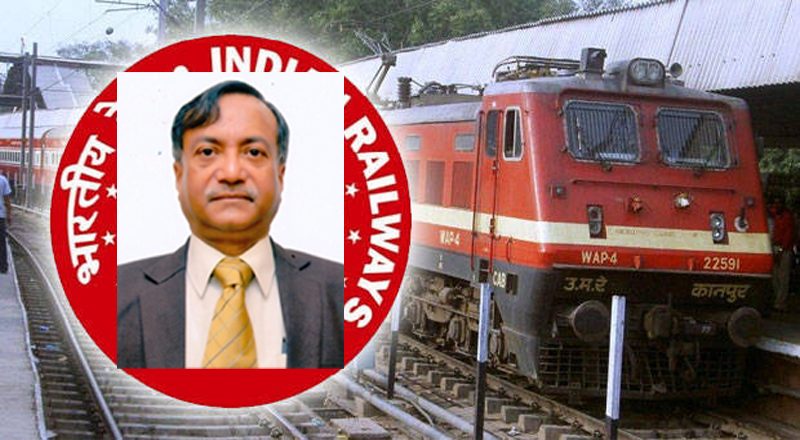 According to an official announcement, Shri  A.K. Prasad has been appointed as the new Financial Commissioner (Railways), Railway Board and ex-officio Secretary to the Government of India, vice Shri B.N. Mohapatra, who superannuated on 31st January, 2018.

Shri A.K. Prasad has assumed charge as the new Financial Commissioner (Railways), with effect from 1st February, 2018.  Shri Prasad is an officer of Indian Railway Accounts Service (IRAS) of 1981 batch.

Prior to this assignment, Shri Prasad was Additional Member/Finance in Railway Board.  In his distinguished career, Shri Prasad has also headed the Finance and Accounts wing as Principal Finance Adviser in Northern Railway, North Western Railway, North Central Railway, etc. He has also worked as Divisional Railway Manager, Solapur and on deputation as Financial Adviser NDMC and has wide experience of rail management and general administration.