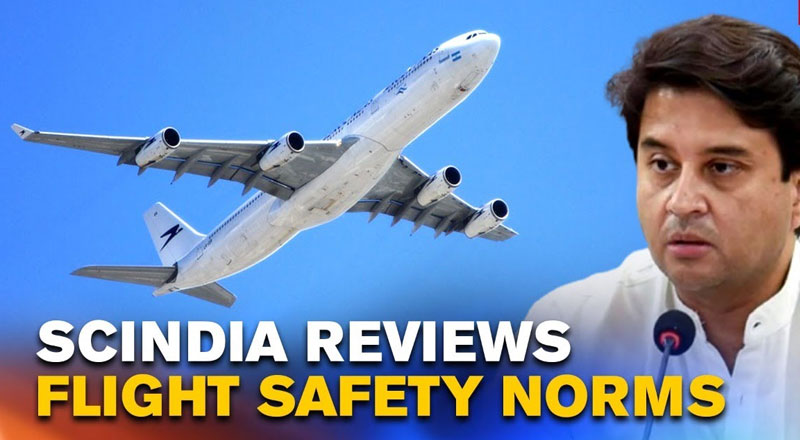 The flight will operate from 13th January as per the following schedule:

In his inaugural address,  Minister of Civil Aviation, Shri Jyotiraditya Scindia said that focusing on the development and progress of Kolhapur, an investment of 245cr is finalized for the construction of a new airport terminal, expansion of the runway, and the establishment of an ATC  tower. Furthering the vision and mission of  Prime Minister, Shri Narendra Modi to connect every corner of India, with the inauguration of this route Kolhapur is connected with Hyderabad, Tirupati, Mumbai, Ahmedabad, and today, India’s silicon capital Bengaluru.

The minister further emphasized that with the commencement of this connectivity, new opportunities will rise and benefit people of both cities.

Gen. Dr. Vijay Kumar Singh (Rtd.) congratulated the people of Kolhapur for getting this connectivity, which will help in boosting business, trade, and tourism in the area.