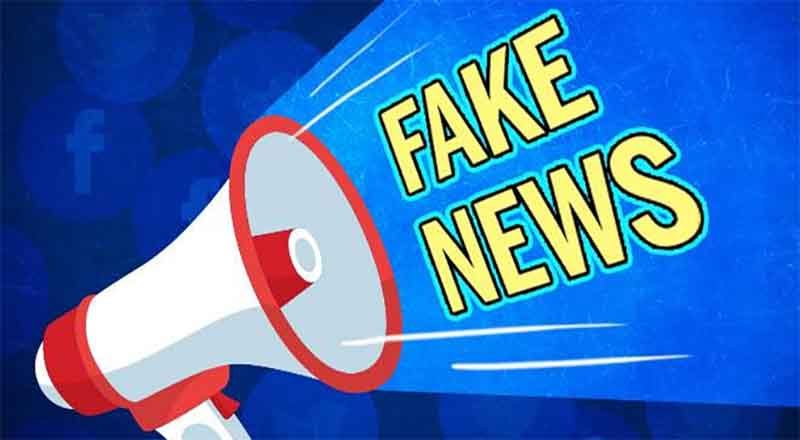 Amid the COVID-19 pandemic, billions of people around the world are relying on social media and messaging platforms to stay connected. Big tech has also donated millions of dollars in relief efforts and teamed up with medical organizations to disseminate accurate medical information about COVID-19. Services such as Facebook, once under fire for collecting personal data, are now sharing anonymized metadata to help track virus outbreaks. However, fake news is ratcheting up on social media and messaging platforms, and how big tech handles the influx could go a long way in the eyes of regulators, says GlobalData, a leading data and analytics company.

Lynnette Luna, Consumer Services Principal Analyst at GlobalData, comments: “Facebook has been tackling the fake news problem for a few years with fact checkers and artificial intelligence on its news feed. However, conspiracy theories, false scientific information and links to online scams are running rampant on its messaging platforms WhatsApp and Messenger – which together support more than three billion people.

As traffic increases dramatically on messaging platforms, so does the fake news surrounding COVID-19.

Luna adds: “The stakes are high for Facebook and other messaging platform providers aiming to make theirs the next big social media platform. Facebook has been talking up a plan for Messenger, WhatsApp and Instagram to share an encrypted infrastructure to enable cross-messaging – and thus creating a giant platform capable of locking in users and monetizing them beyond advertising. Messaging thus becomes a hub for consuming content, making transactions via chatbots and finding information.”

During this pandemic, Facebook reported that its total messaging increased more than 50% in the last month, while voice and video calling in Messenger and WhatsApp have more than doubled in hard-hit countries.

Luna concludes: “For Facebook, misinformation on messaging platforms is proving to be more problematic than what’s being disseminated on Facebook’s news feed because they are more difficult to monitor. In WhatsApp’s case, end-to-end encryption, which is also coming to Messenger, makes it impossible for anyone to monitor the spread of fake news. Indeed, encryption is am issue all around, as Facebook and other messaging providers would like to monetize and monitor messaging for fake news while protecting privacy.”