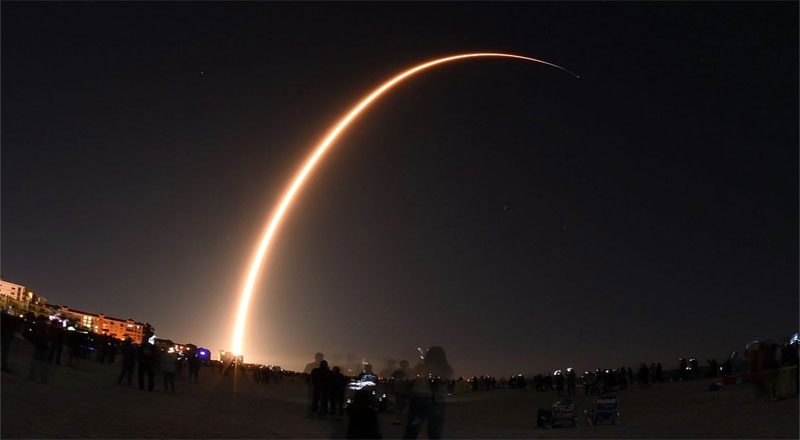 According to claims made by SpaceX CEO Elon Musk, satellite-based internet service Starlink will have the capability of data transfer at a speed as high as light. The Starlink network currently relies on a dish, satellites and ground stations.

If what Musk claims goes according to plan, it would mean that the company is aiming to get rid of these ground stations that have proved to be a hindrance to fast data transfers due to the long time they take to communicate with the satellites. With lasers, the transmission speed, as Musk claims, is expected to be around 40 per cent faster than what it usually is in optical fibers.

As per the report, as a result of this we might witness blazing fast internet transfer capabilities without having the need to touch the ground.

Musk has also ensured that Starlink will soon cut down the ground station element from the whole of the Arctic and provide enough bandwidths as well.

Recently, Musk has stated on Twitter that his aerospace company SpaceX could launch Starlink in India soon. He later went on to reply to a Twitter post that the company is figuring out how the regulatory approval process in the country would work for Starlink.

Starlink shipped 100,000 terminals to customers recently. The project aims to provide global broadband connectivity via a constellation of satellites.