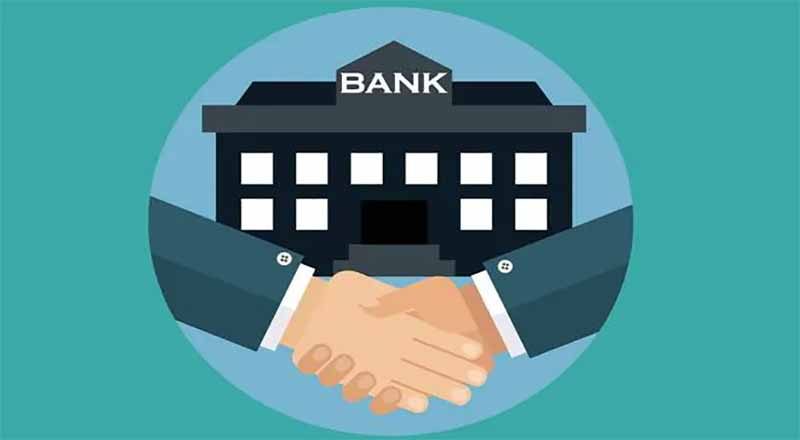 In the biggest consolidation on the multiple banks to get merge in the banking space, the government on Friday announced four major mergers of public sector banks, bringing down their total number to 12 from 27 in 2017, a move aimed at making state-owned lenders global sized banks. The government announced merger of 10 public sector banks into four entities, while the GDP growth rate for the first quarter of FY20 slumped to 5 percent, lowest in more than six years.

In place of fragmented lending capacity with 27 PSBs in 2017, now there will be only came down to 12 state-run banks post consolidation, Sitharaman said. The finance minister also said banks will be provided adequate capital. To keep in mind the FM had announced that the Rs 70,000 crore capital infusion for PSBs for the current fiscal would be front-loaded.

Rajiv Kumar, Financial Services Secretary who was also present at the press conference, said there was no retrenchment in the past consolidations, including of SBI, and service conditions of employees improved. “Employees will only benefit with the mergers,” he added.

Earlier this year, Dena Bank and Vijaya Bank were merged with Bank of Baroda. Prior to this, the government had merged five associate banks of SBI and Bharatiya Mahila Bank with the State Bank of India. Indian Overseas Bank, UCO Bank, Bank of Maharashtra and Punjab and Sind Bank will continue to function as earlier as they have strong “regional focus”, Sitharaman added.

Punjab National Bank will have business size of Rs 17.94 lakh crore, becoming the second largest PSB after SBI with a business of Rs 52.05 lakh crore.

The consolidated Canara Bank will be the fourth largest bank with business of Rs 15.2 lakh crore, followed by Union Bank of India at Rs 14.59 lakh crore.

After subsuming Allahabad Bank, Indian Bank will be the seventh largest state-lender with business size of Rs 8.08 lakh crore.

Bank of Baroda, after the merger with Vijaya Bank and Dena Bank, had become the country’s third largest bank. It has a business of Rs 16.13 lakh crore.