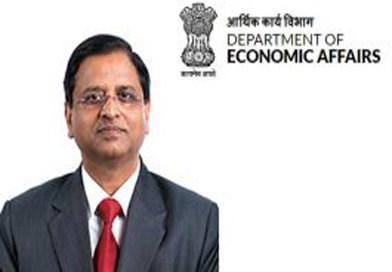 Shri Garg has widespread administrative experience in more than 30 years of service during which he held various important assignments including the Administrative postings in his home State of Rajasthan. Shri Garg has also worked in the Central Government in various capacities. He was posted as Director, Department of Economic Affairs (DEA), Ministry of Finance from May, 2000 to September, 2003. Later he took over as Joint Secretary, Department of Expenditure, Ministry of Finance and continued to hold that position till May, 2005. He has also worked in the Cabinet Secretariat where he held the position of Joint Secretary/Additional Secretary from February, 2012 to December, 2013.