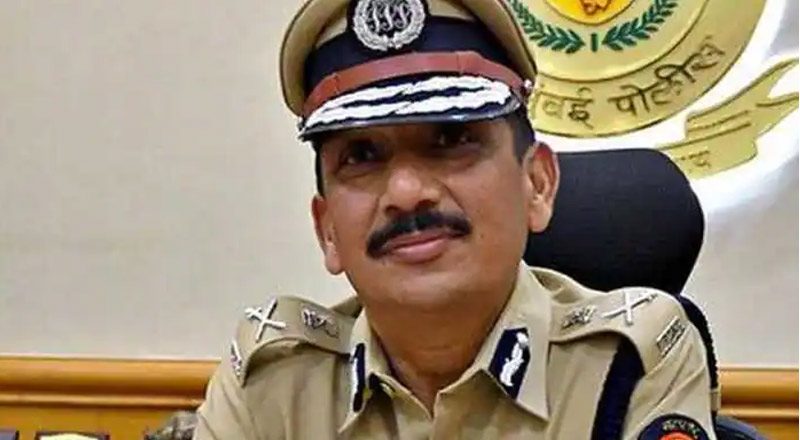 Jaiswal, a 1985-batch Indian Police Service officer of the Maharashtra cadre, in 2018, Mr Jaiswal was picked by then Chief Minister Devendra Fadnavis to be the Mumbai Police Commissioner (June 2018 to February 2019). He went on to become the Maharashtra Director General of Police before being called on central deputation again.

Jaiswal is currently posted as the CISF Director General, will have a tenure of two years at the CBI. Jaiswal has had long stints in the Intelligence Bureau and the Research and Analysis Wing (RAW) — almost a decade in this second one — but, interestingly, no experience in the CBI.