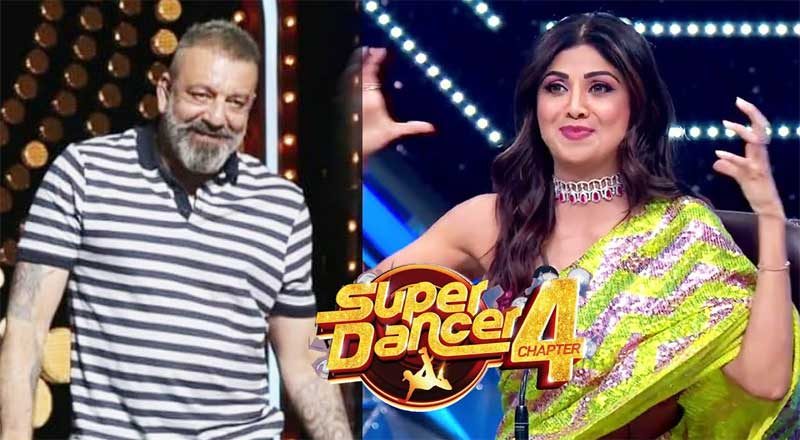 Shilpa Shetty and Sanjay Dutt shot for an episode together for Super Dance Chapter 4 and danced to their popular number, Aaila Re Ladki Mast Mast, from the movie Jung. They were later joined by co-judges Geeta Kapur, Anurag Basu as well as the other contestants.

Geeta lauded Sanchit and called him ‘khara sona (pure gold)’. She said that the song was powerful, as were the two people whom it was originally picturised on, referring to Shilpa and Sanjay.

Shilpa then cheered, “Come on, Sanju,” as she and Sanjay went to the stage. They then danced to the song and were later joined by everyone else.