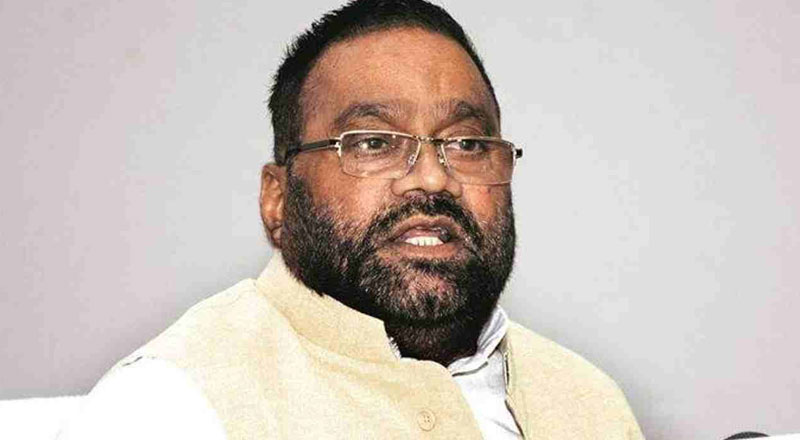 Samajwadi Party (SP) leader and former Uttar Pradesh minister Swami Prasad Maurya, who lost the assembly polls from Fazilnagar, has said that defeat and victory are part of democracy and the issues for which he left the BJP continue to be relevant.

Maurya said he will continue to highlight the issues before people. I respect people’s mandate. Defeat and victory are part of democracy. I accept my defeat in the polls. I have lost elections not my courage. The issues for which I left
BJP are still there and will put those issues in front of the public,” he said.

He said people have shown faith in the Samajwadi Party (SP) which led to the increase in the party’s vote share. SP has risen as strong opposition to BJP. It shows BJP seats can be reduced in the future with more fierce competition. The party will review its performance to reach greater heights in the future,” he said.

Maurya had quit BJP in February this year ahead of the elections. He was defeated in Fazilnagar by BJP candidate in the results of assembly polls declared on Thursday.

The SP leader said he had no remorse on leaving BJP and joining SP “as politics is not only about the seats and power but for conveying the truth to the public”. The SP might have lost the elections but not the courage,” he said.